While undertaking their normal routine check on packages entering the country at JKIA on Wednesday, a team of KRA officers attached to customs and border control division, seized some pricey narcotics that had been sent from China to an address in Kisumu County through DHL.

The package contained a kilogram of a white narcotic substance concealed in a parcel which they suspected to have been heroine. To avoid raising suspicion, the parcel was declared as massage pens. Speaking on the narcotic nab, KRA Customs and Border Control Commissioner Julius Musyoki has said that security agencies from the anti-narcotic unit of Kenya have taken over with investigations to find out who was the recipient of the consignment.

Below are pictures of the parcel and how it was packaged. 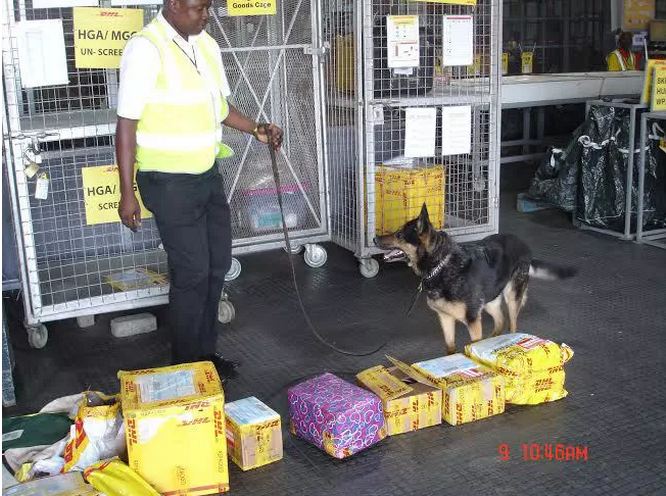 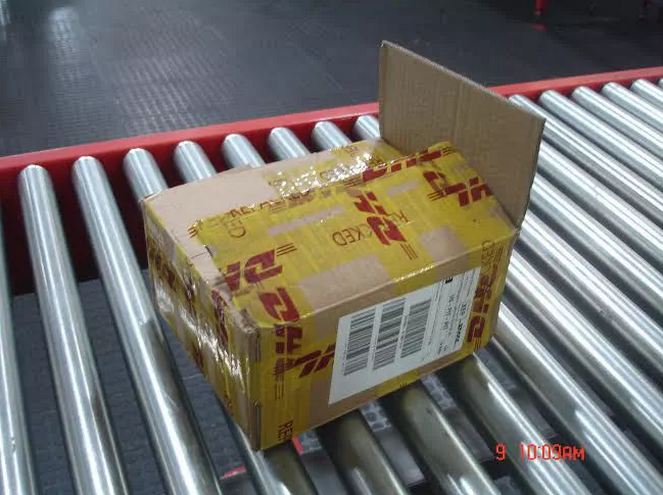 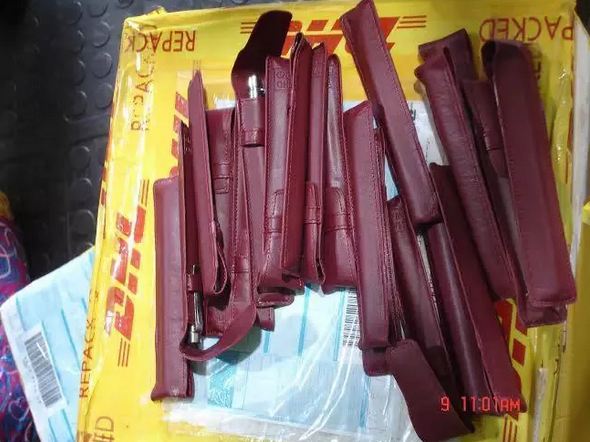