EXPOSED! How Githurai Parents Have Been Using Their Young Kids to Peddle Drugs – PHOTOS

Now that selling of illegal drugs is highly punishable in Kenya, some smart slum peddlers who deal in hard drugs have taken the way they conduct the risky trade way to another level that is hard to suspect. Githurai parents who sell weed and other drugs have now trained their young kids on how to do deliveries to their clients.
Having in mind that it is hard to suspect a young child, drug peddling parents are said to use their children as the middlemen/messengers who bring them the orders and money as well as giving them the ordered drugs to take to deliver to the customers.
Well, here’s some photos of a concerned citizen who decided to expose how the deals are done these days. 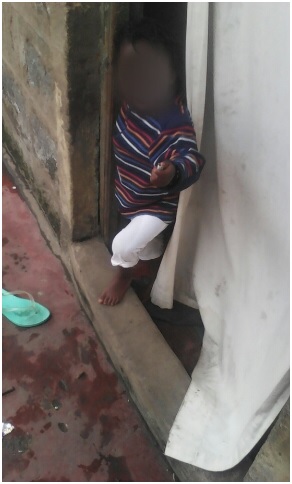 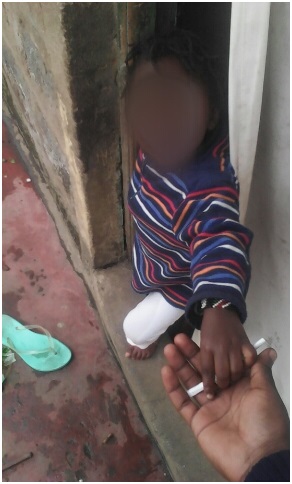 The Hottest Stories on the Internet Today (Monday March 7) < Previous
FRIENDSHIP OR SAME LOVE? Two Ladies Spotted Around Archives ‘Touching’ and Showing Affection in Public – VIDEO Next >
Recommended stories you may like: