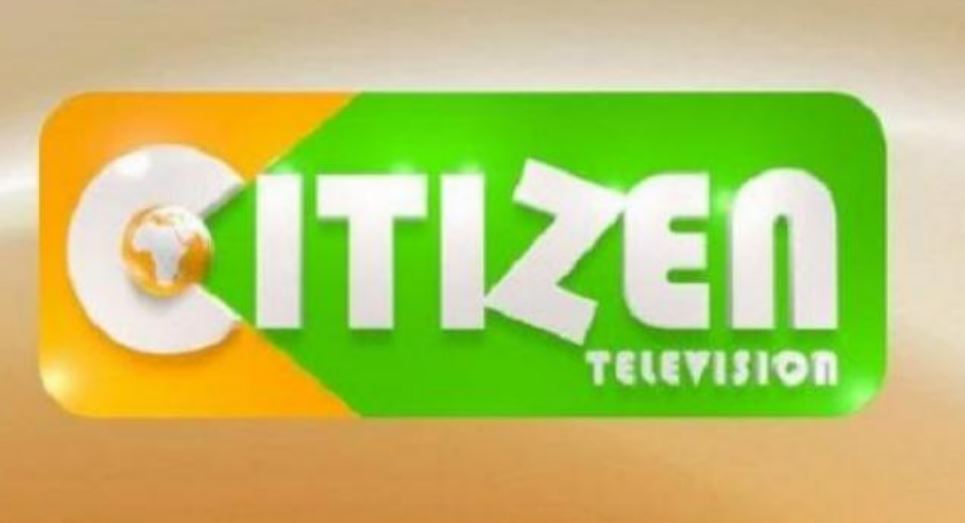 Royal Media Services (RMS) has sacked some of its top journalists in a move aimed at cutting costs and reorganise the newsroom inline with convergence.
It has emerged that top reporters, editors and camera men were sacked from Citizen TV on Monday in the restructuring process. Among those whose services have been terminated are news reporters Evelyn Wambui, Kendagor Obadiah, Patrick Injendi and Pheona Kenga.
According to inside sources, the exit of Wambui and Obadiah is said to have links to discipline issues. 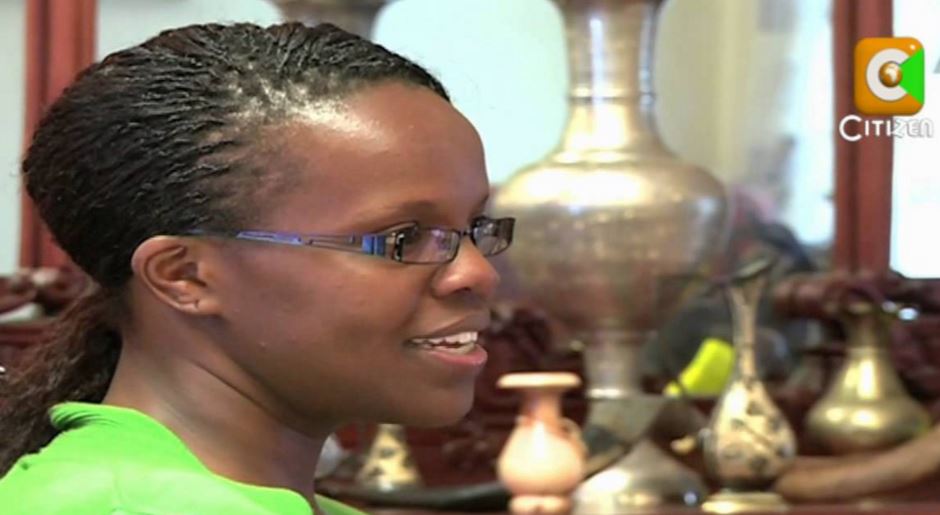 The sources allege that while Evelyn Wambui is a good reporter, she would come to the newsroom way past the 8am reporting time. The reporter who recently walked down the aisle and had a baby, has on several occasions clashed with her managers. She is said to be a close friend of Farida Karoney, the RMS Chief Operating Officer but when it comes to work, Karoney seems to have had enough. 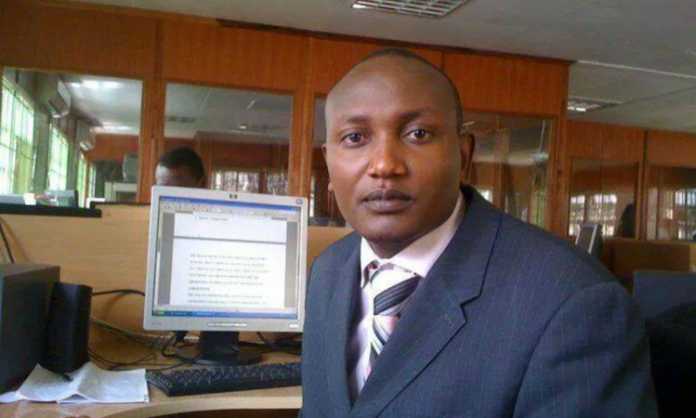 Obadiah on the other hand is said to be eyeing a political seat in Kapenguria. It is alleged that he would refuse to work over the weekends. It is believed that during this time he would travel upcountry for his political aspirations.
The four journalists were fired just few weeks after Citizen TV poached Sam Ogina, Mercy Kandie and KTN’s  business editor, Michael Karanja from the Standard Group. This is seen as a move by RMS to get new talent ahead of the 2017 general election.
Other staff members at RMS are also expected to leave, with the TV production and radio departments set to be affected.

VIDEO – Maendeleo ya Wanaume Chairman with a Solution to Curb Penis Chopping in Kenya < Previous
SPECTACULAR!! Italian Fashion Brand Valentino Captures Spring 2016 In Maasai Land (PHOTOS) Next >
Recommended stories you may like: