Veteran Comedian and Parliamentary Aspirant Defects From ODM to Jubilee 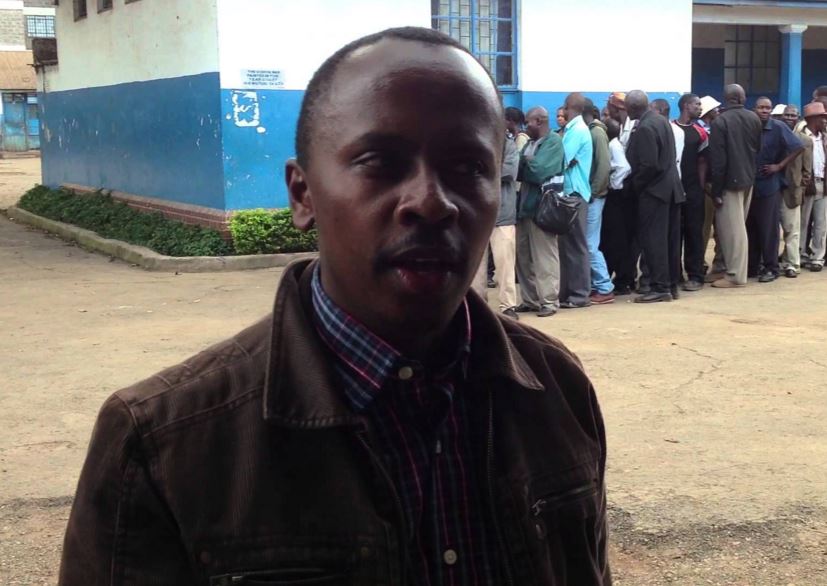 Renowned comedian John Kiarie has reportedly quit the Orange Democratic Movement(ODM) for Jubilee.
The veteran comedian popularly known as KJ explained to kenyans.co.ke that he had been impressed with the Jubilee government’s agenda for the youth and had been working with the ruling coalition since 2013.
He also revealed that he will be vying for the Dagoretti South parliamentary seat under a Jubilee affiliated party ticket.
The former ODM proponent had contested for the Dagoretti South parliamentary seat on an ODM ticket during the 2013 elections, but lost in the party primaries to incumbent Simba Arati.
Additional Reporting By Kenyans.co.ke

WATCH: Mercy Masika Teams Up With Liz Gathoni to Drop Amazing New Song ‘What God Can Do’ < Previous
Lethal Kenyan Striker Michael Olunga Signs for Swedish Club IF Djurgarden on 4-year-contract Next >
Recommended stories you may like: