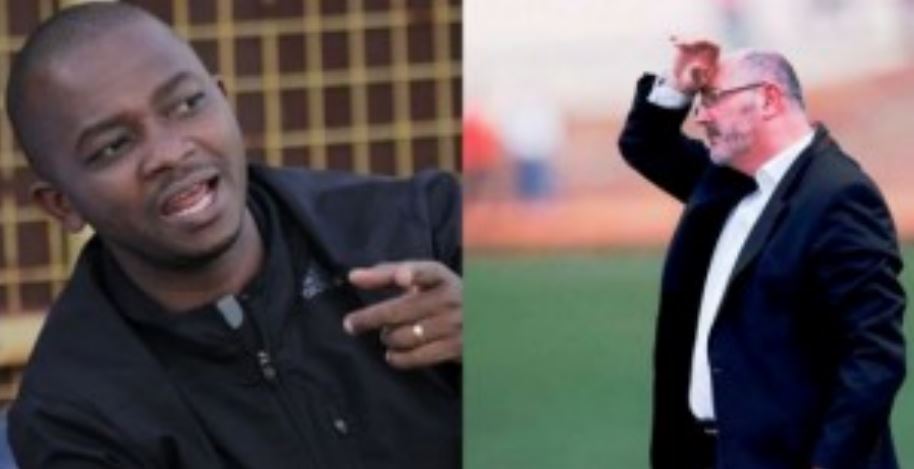 Shortly after the exit of Sam Nyamweya and the entry of Nick Mwendwa, the new FKF boss has revealed that the government owes Harambee Stars tactician, Bobby Williamson a whooping KSh. 30 million. This new and rather shocking revelation that comes weeks after the change of hands, just proves how the Kenyan football federation has been a troubled lot during Nyamweya’s term in office.
While addressing a press meeting, the new FKF president revealed that the government was yet to clear the figure that has accumulated since the time Bobby left the Green Army (Gor Mahia) to join the national’s team technical bench. Mwendwa also added that he had spoken to the coach who decided to open up and give the information.
Nick then confronted the out-going boss Nyamweya who told ascertained the same and assured him that the government would soon clear the pending arrears. Though Nick Mwendwa has already started undertaking his duties, a ceremony to throne him as the new FKF boss is expected to take place in March after his return from Switzerland, where he is currently attending a FIFA conference.
As we wait for his official inauguration, the hopes of many local football fanatics are that he will transform and reform the rotten culture that our football team has had over the years it has been in bad leadership.