A totally disappointed woman fainted in a Mombasa courtroom after a case, in which two police officers were charged with killing her 14 year old daughter back in 2014, ended in a way that she hadn’t expected. According to activists who had advised her, the two rogue officers should have at least been thrown in prison for a minimum of 15 years each.

Contrary to her prior expectations, the judge sentenced the police officers to 7 years behind bars, a ruling that shocked the woman to the point that she collapsed and fell in the courtroom. Though the case was a weighty one, Mombasa High Court Judge Muya Martin said that the prosecution had failed to prove beyond reasonable doubt that the accused had the intention of shooting and killing the girl.

Defending themselves, the police officers maintained and stressed that the death of Kwekwe Mwandaza (the 14 year old girl) on August 21, 2014 was as a result of self defense. The lack of proof in this case, forced the judge to reduce the charge to manslaughter hence the 7 year prison sentence for the guilty pair.

Below are photos of the woman after hearing the unexpected ruling the judge made. 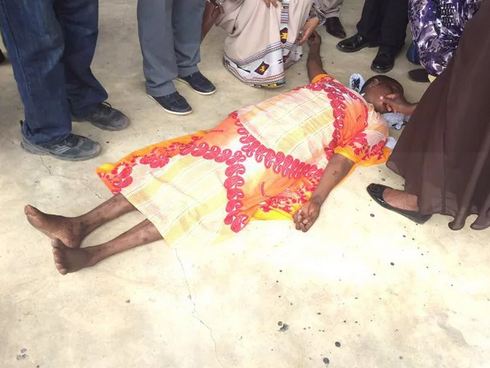 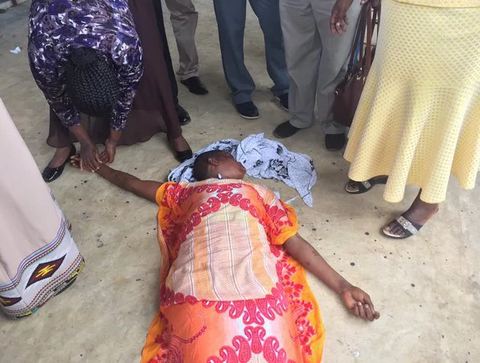 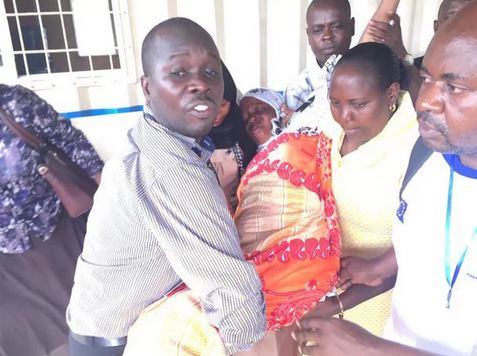 Loading...
Wedding Bells!! Eric Omondi Pops The Big Question to Girlfriend on Valentine’s Day < Previous
Crazy Compilation Of Funny Posts to Liven Up Your Tuesday Next >
Recommended stories you may like: