When this man jumped from the top floor of Hazina Towers yesterday, he did not think the story would be how he survived.

According to eye-witnesses, the man said he just wanted to die, but instead ended up with serious injuries after landing on a car. Medics arrived at the scene and took him to hospital.

Upon recovery, he will be charged for attempted suicide. 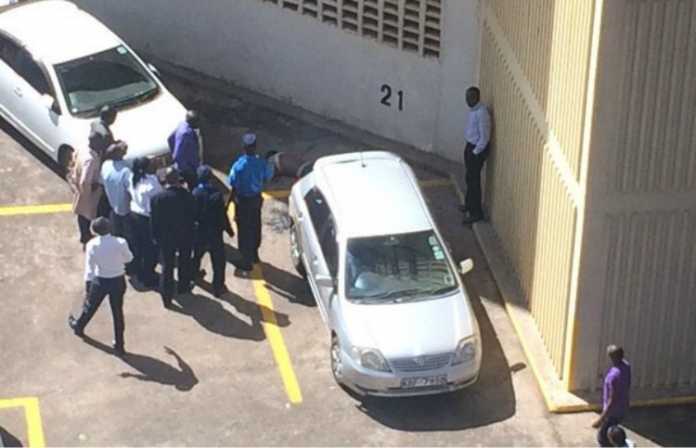 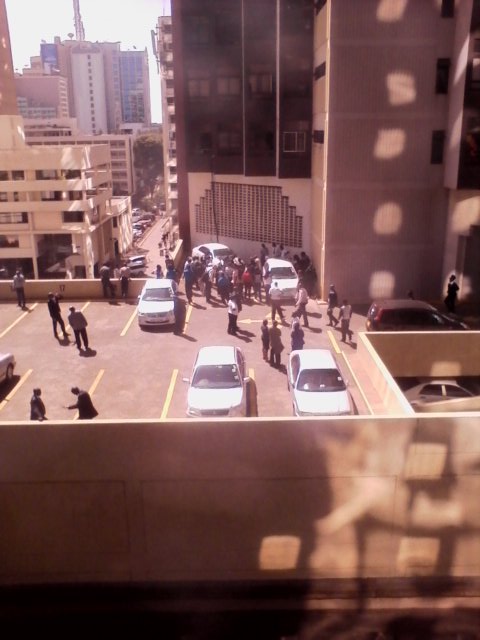 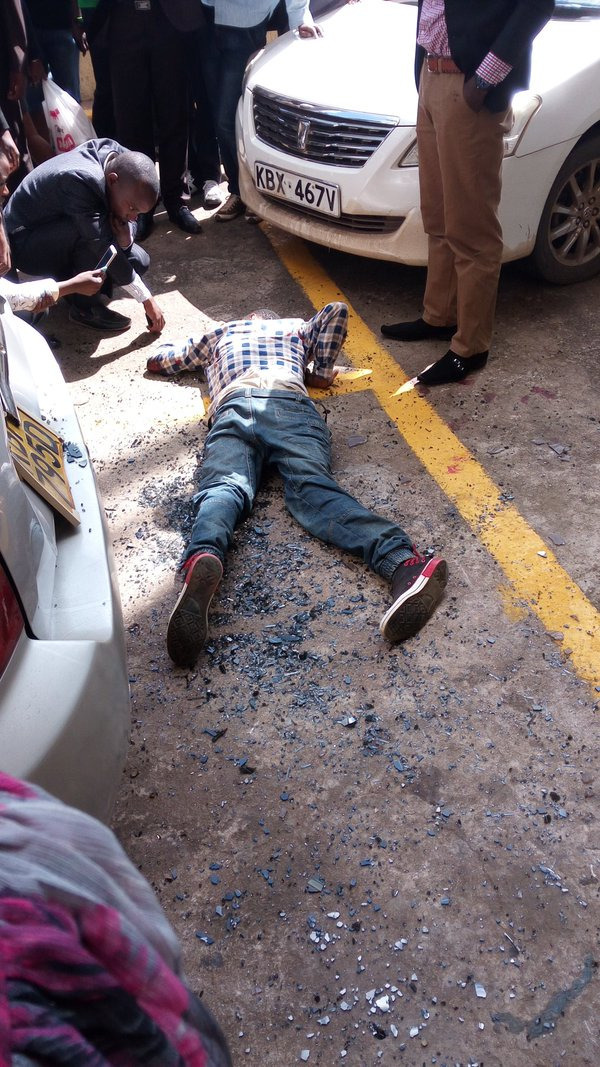 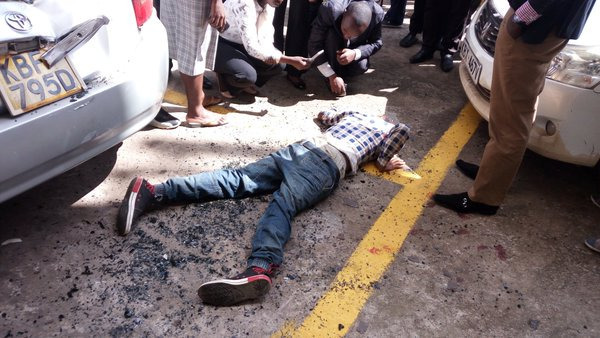 Loading...
Vera Sidika Narrates Living in a Ksh3,500 Bedsitter as She Flaunts New Opulent Crib (PHOTOS) < Previous
LEGENDARY: Jose Chameleone Brings Kiambu to a Standstill (PHOTOS+VIDEO) Next >
Recommended stories you may like: