After nearly a month at the coast, President Uhuru Kenyatta has returned to the capital.

Over the weekend, he made his first visit to Garden City Mall, accompanied by First Lady Margaret and their son Muhoho. They had lunch at the Sugarcane Restaurant – one of the eateries at the mega mall.

The president has previously been spotted at Galleria and Westgate after its re-opening. 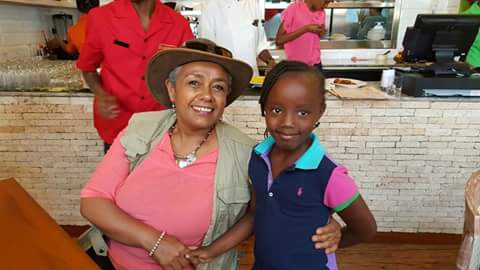 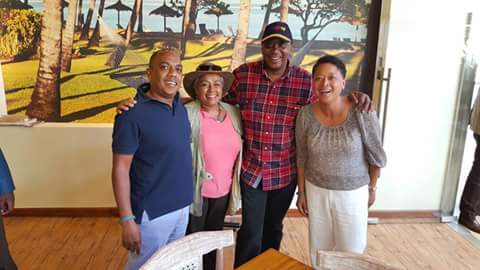 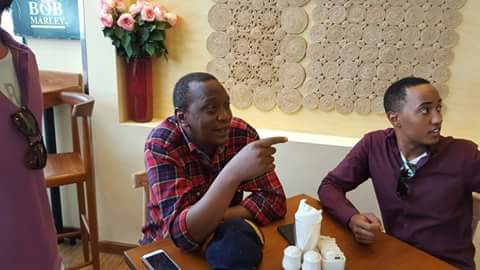 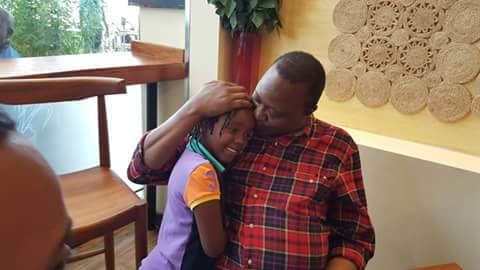 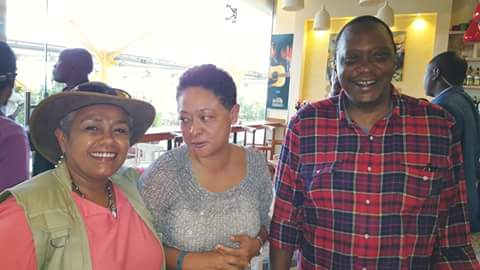 Loading...
According to KOT, Here’s How You Know if The Love is Strong < Previous
THIS IS NUTS! Crazy Compilation of Hilarious Posts for Today Next >
Recommended stories you may like: