If you fancy yourself as a bit of a DIY wizard be warned, you’ve got nothing on this guy.
Angelo Mastropietro has built the house of his dreams inside a 700-year-old cave in the Wyre Forest, Worcestershire.
The 38-year-old was inspired to build his luxury pad after becoming temporarily paralysed by multiple sclerosis while working as the head of an Australian recruitment company.
According to the Daily Mail Angelo returned to Britain with the aim of creating a happy, and healthy new home.
He said:

MS was triggered by health and lifestyle and that was the catalyst I needed to remind me that I needed to be mindful of my health and be respectful of my lifestyle.
I wanted to be in a place where I had a happier and healthier life.

Angelo apparently discovered the cave in 1999, using it as shelter from the rain during a bike ride.
Amazingly it had already been turned into a home 300 years before he got there, but having been abandoned since the 1940’s it needed a lot of work to turn it into the masterpiece it is today.
Angelo picked up the property for £62,000, and following 1000 hours of work plus another £100,000 the job was complete. 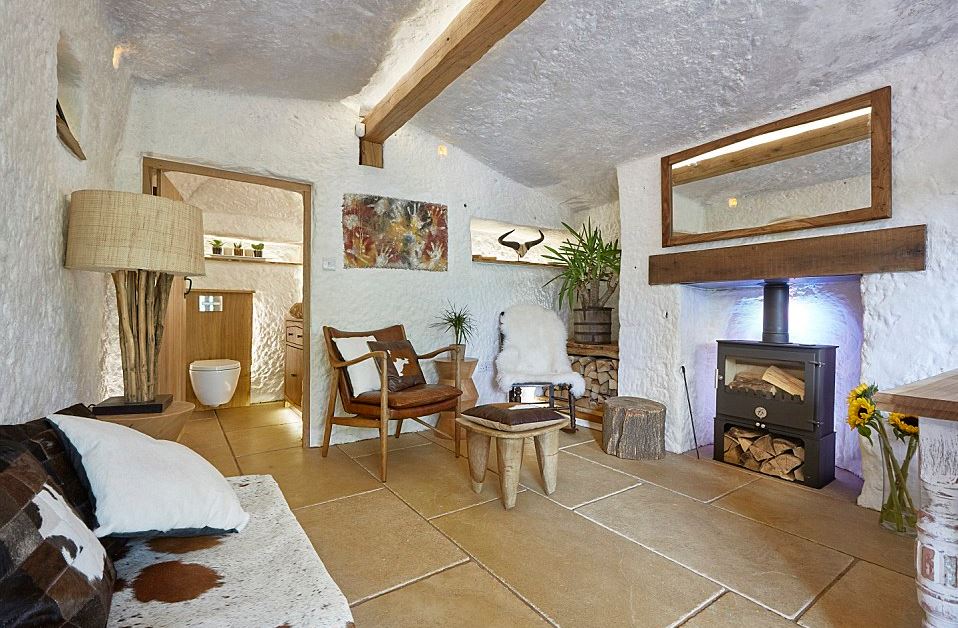 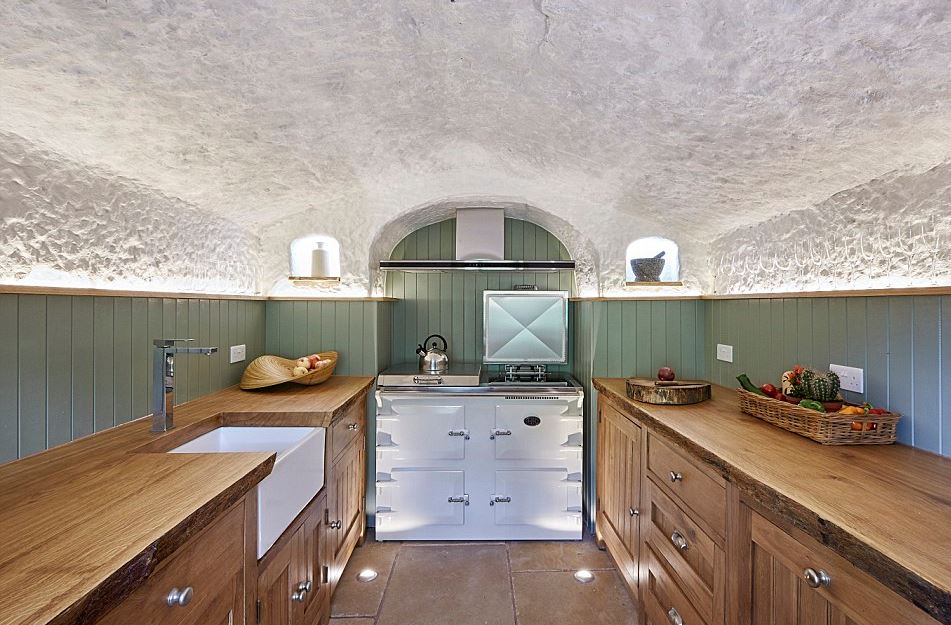 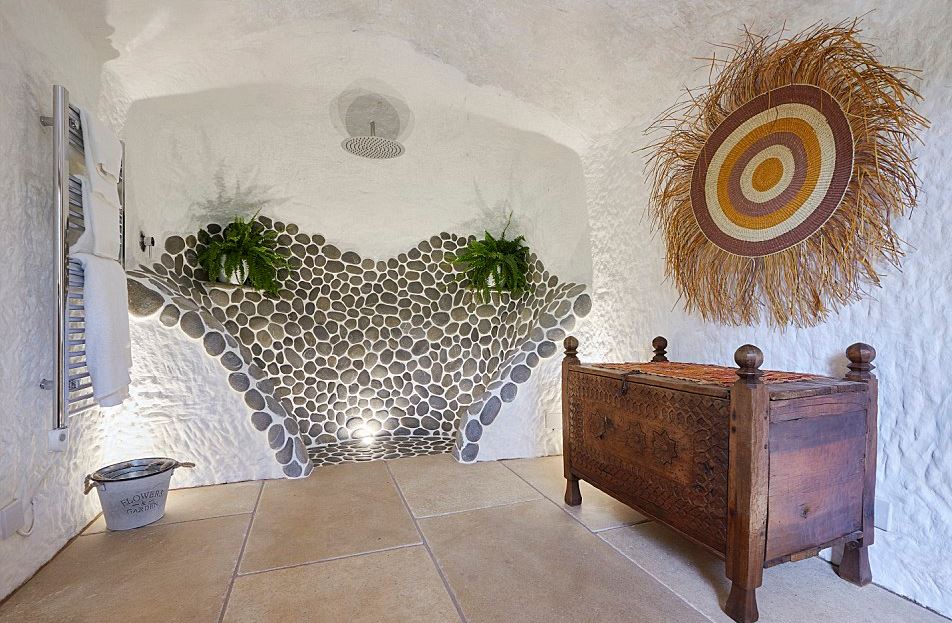 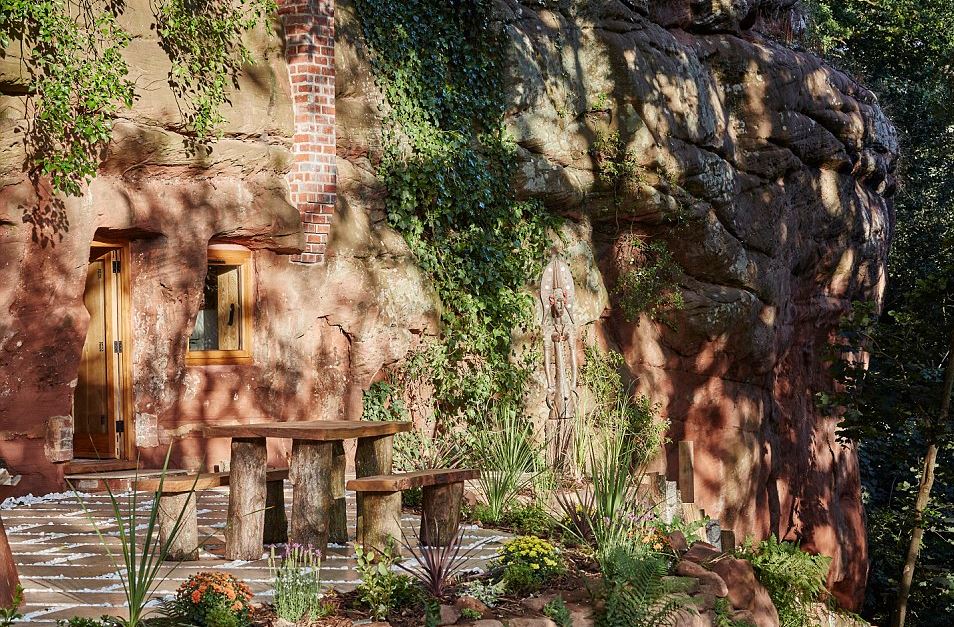 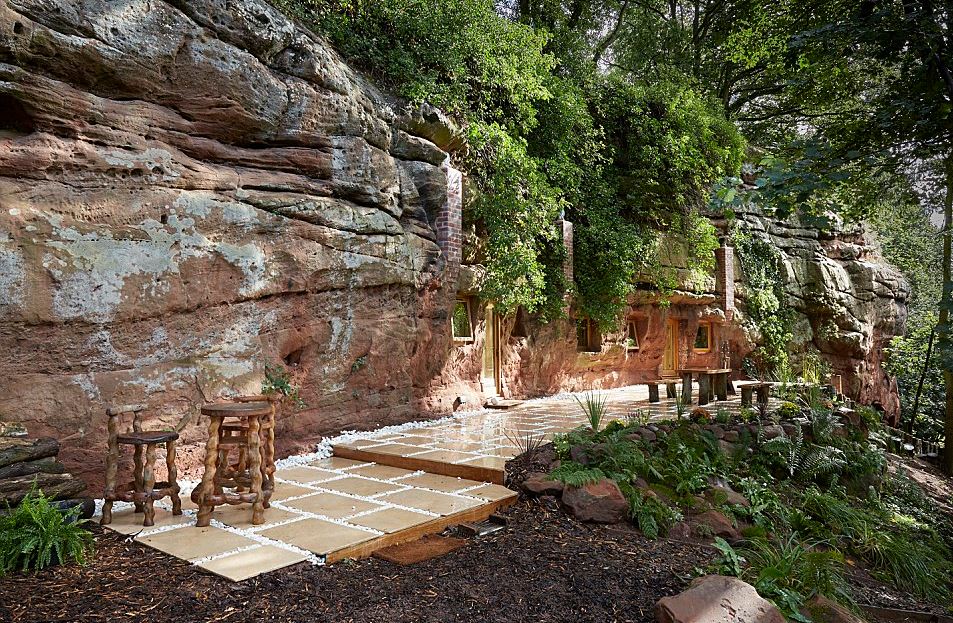 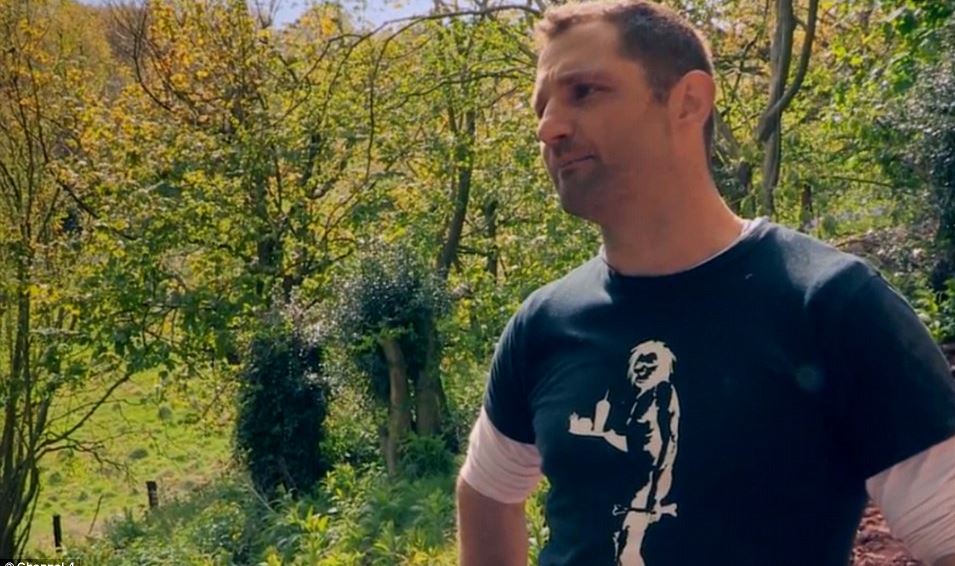 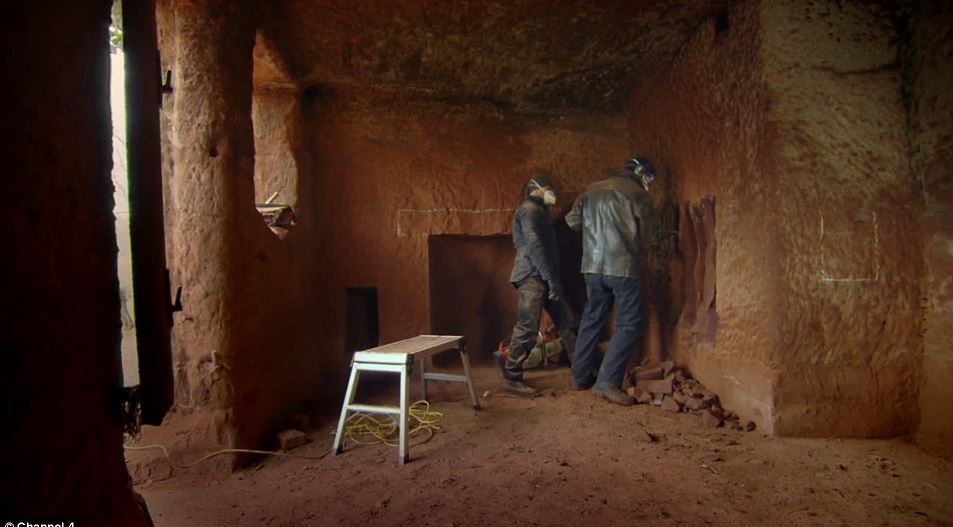 Adapted from Daily Mail and Uniladmag
Video of the Day: Monkeys Unexpectedly Start Having S£X on Car Bonnet Scaring Little Girl < Previous
The Hottest Stories on the Internet Today (Thursday January 14) Next >
Recommended stories you may like: