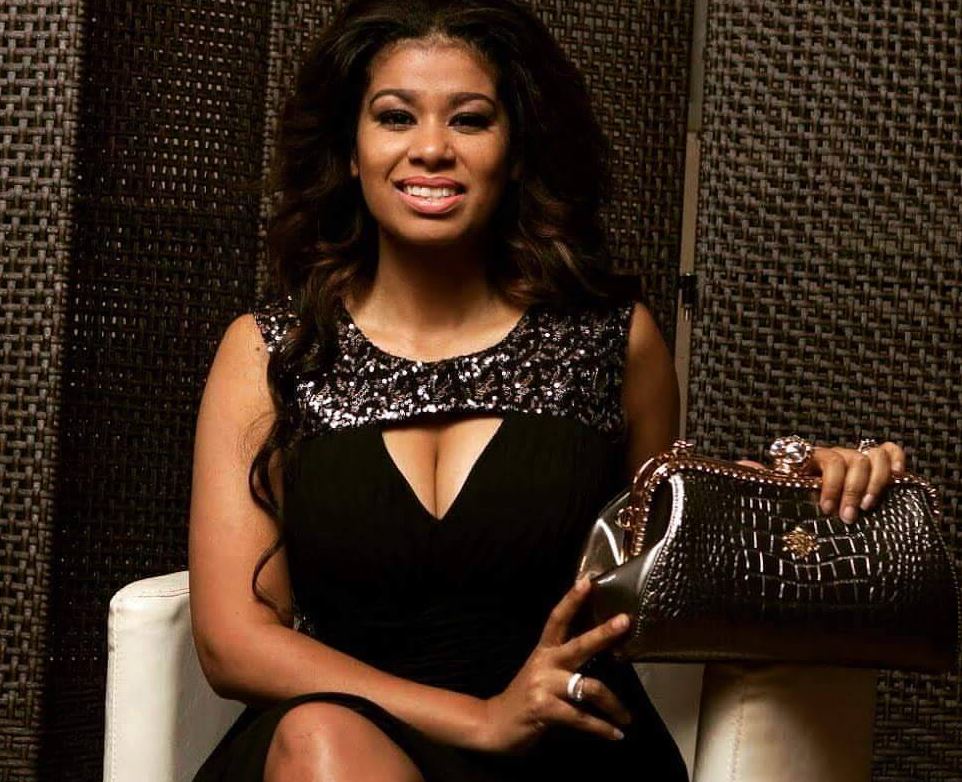 Former Citizen TV news anchor Julie Gichuru has moved her programme, ‘Africa Leadership Dialogues’ to KBC.
The show which previously aired on Citizen TV, will air on the national broadcaster starting this Saturday 9th at 8 PM. The celebrated media personality broke the news in a post on her Facebook timeline.
She wrote, “Do join me on KBC Channel 1 for Africa Leadership Dialogues where leaders, policy makers, entrepreneurs and Africa’s movers and shakers share their stories, views on the continent and the way forward, this and every Saturday at 8 PM. Do not miss!” 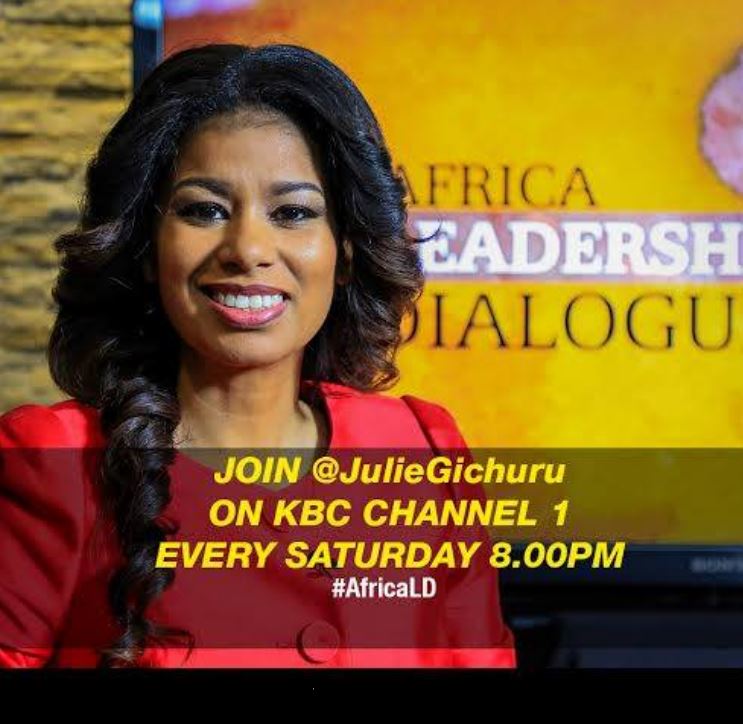 It is not clear whether she has officially cut ties with Citizen TV, now that the programme will be airing on KBC.

FUNNY CLIP! This Guy Has Made A Creative Poem About SportPesa – VIDEO < Previous
Bahati Breaks Into Tears During Funeral of the Late Charity (PHOTOS) Next >
Recommended stories you may like: