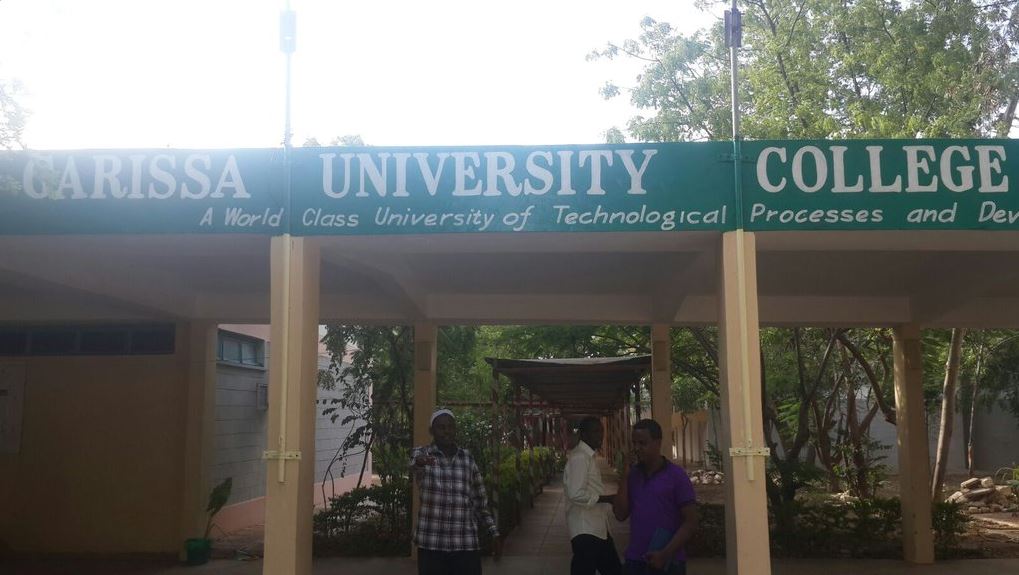 What better way to start the year 2016 than with some great news?! In a move that has been hailed by many as resilient and triumphant in the fight against terrorism, Garissa University College reopened on Monday 4th, nine months after that fateful Al Shabaab attack that left 147 dead.

Of those that were killed in the April 2015 dawn attack, 142 were students. Seventy nine were injured.

A memo to staff and students stated that an academic board meeting would take place following the reopening. Both academic and non academic staff were asked to report back on Wednesday.

109 students who survived the attack will have their fees paid for a year by the French government. They will also be given a living allowance, according to a statement by the French Embassy back in November 17.

The university was reopened amidst heightened security, as the varsity’s staff assembled for the first staff meeting. 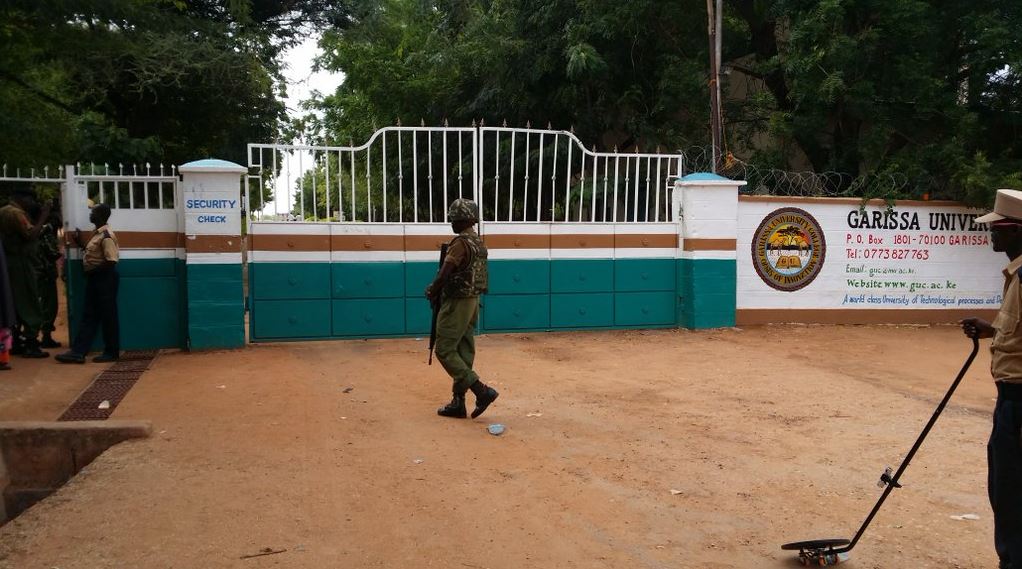 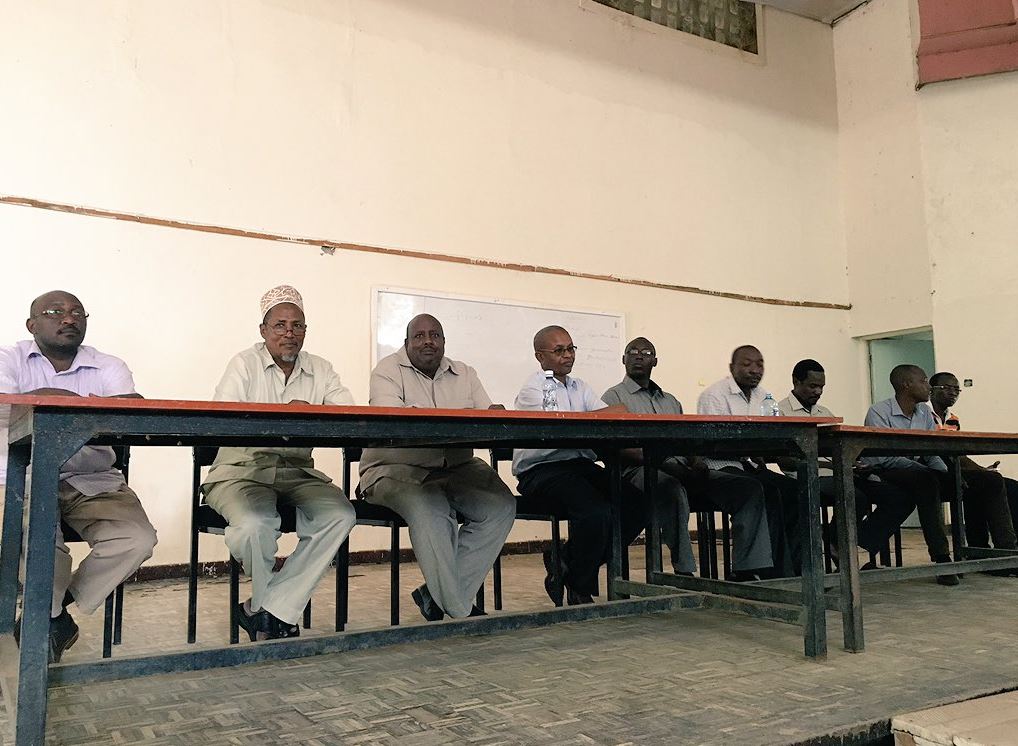 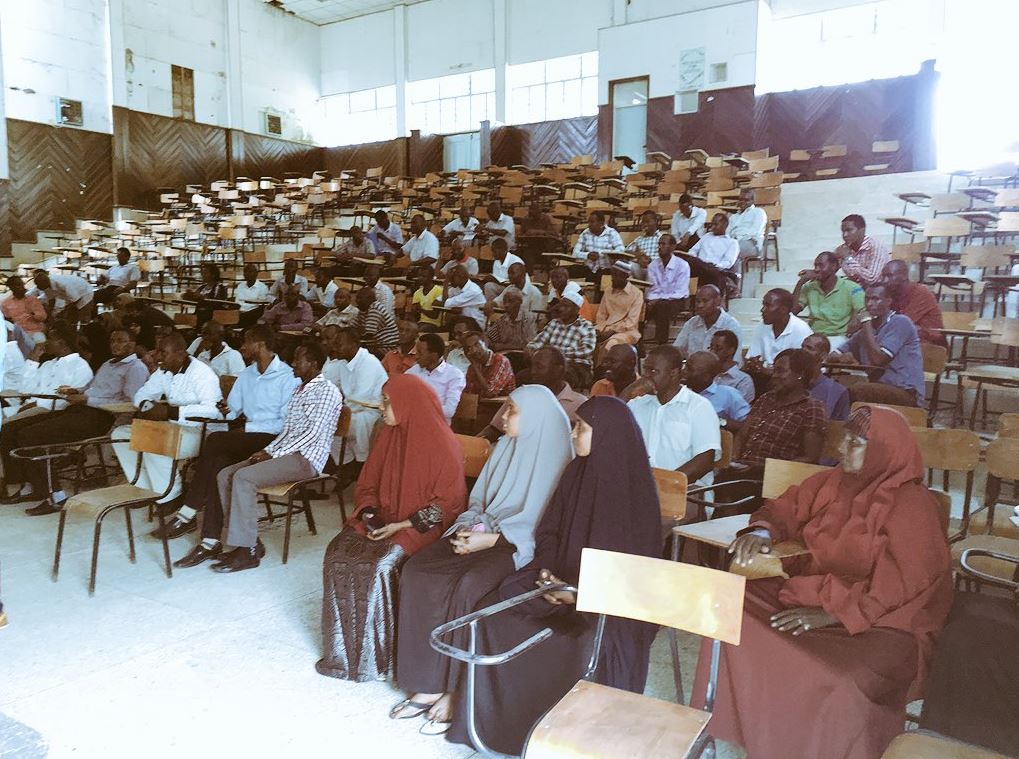 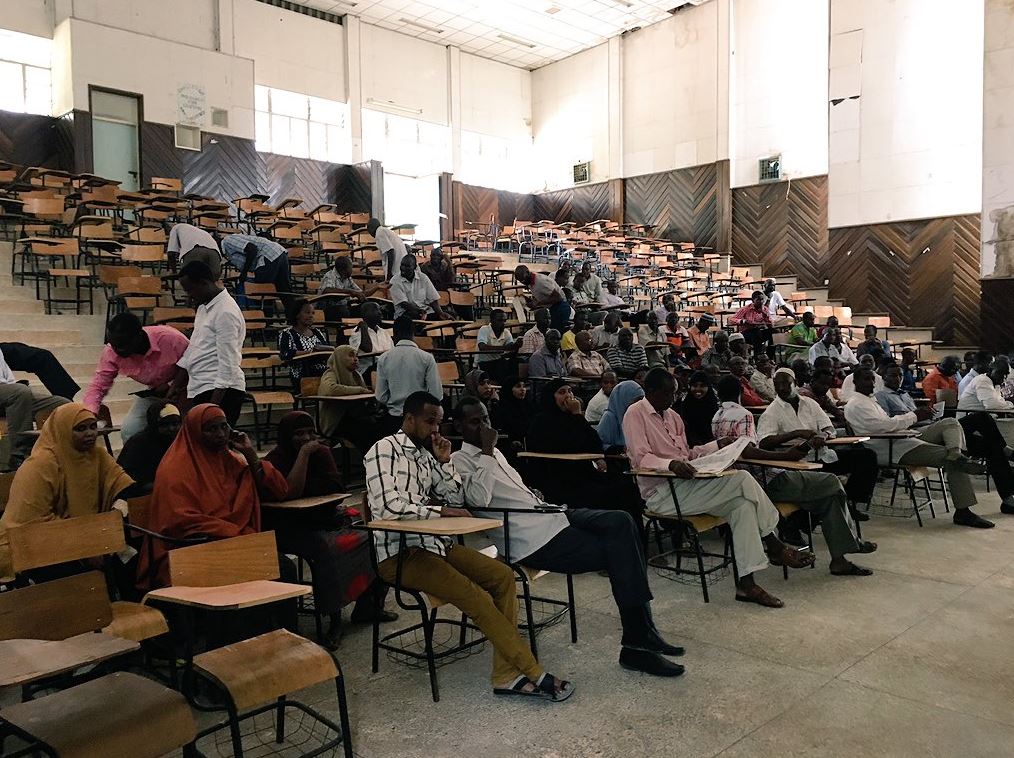 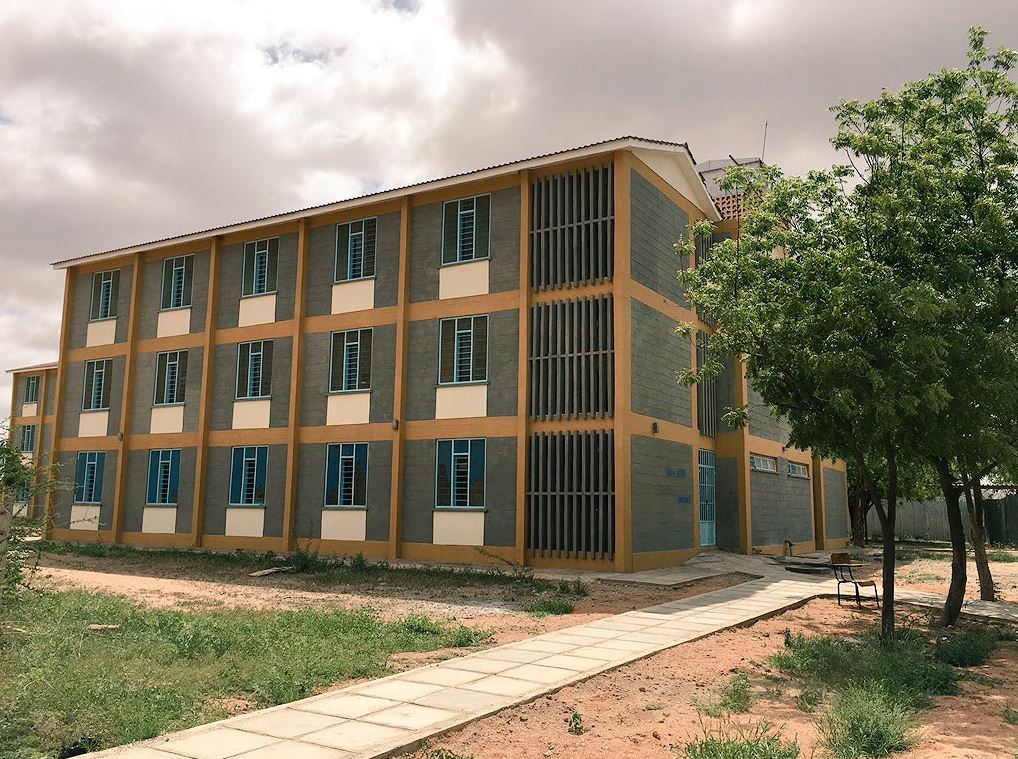 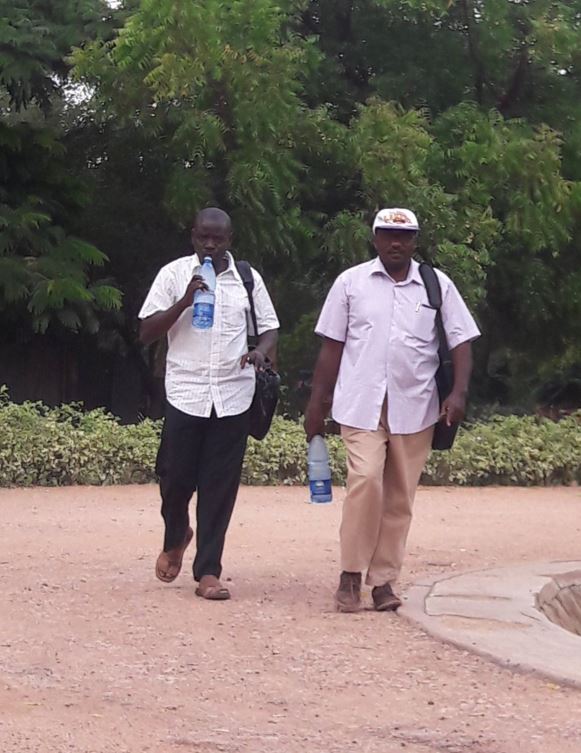 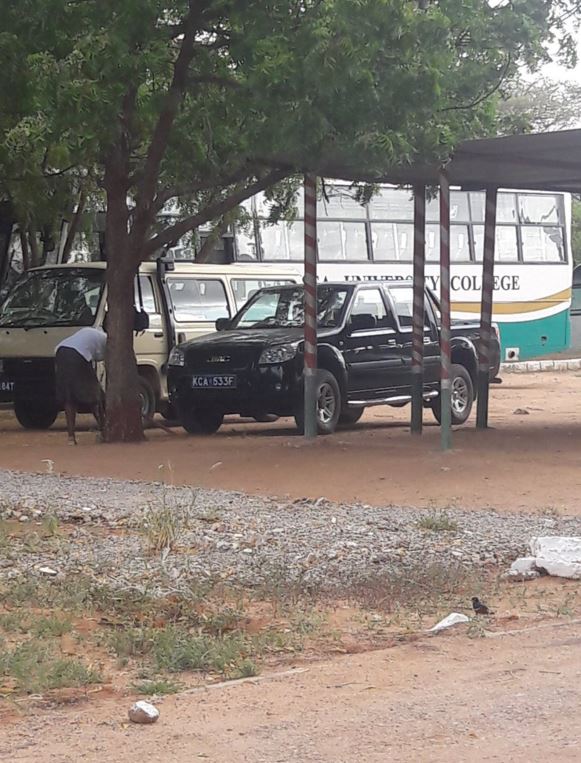 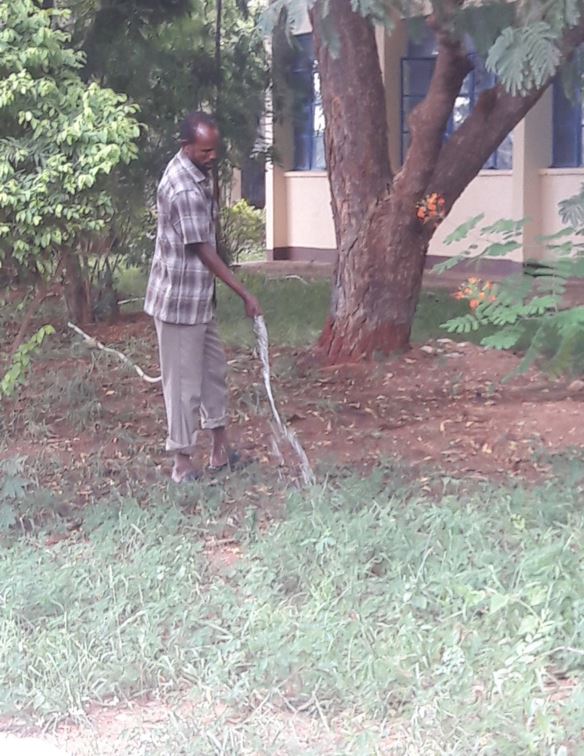 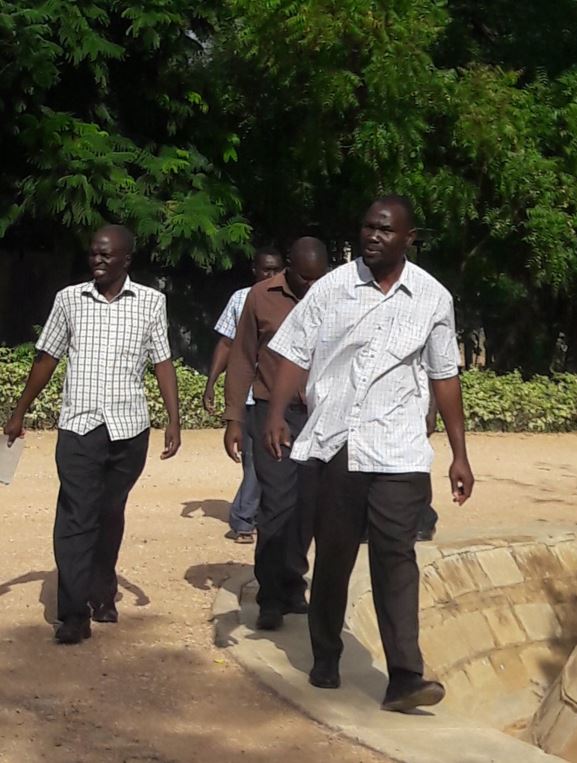 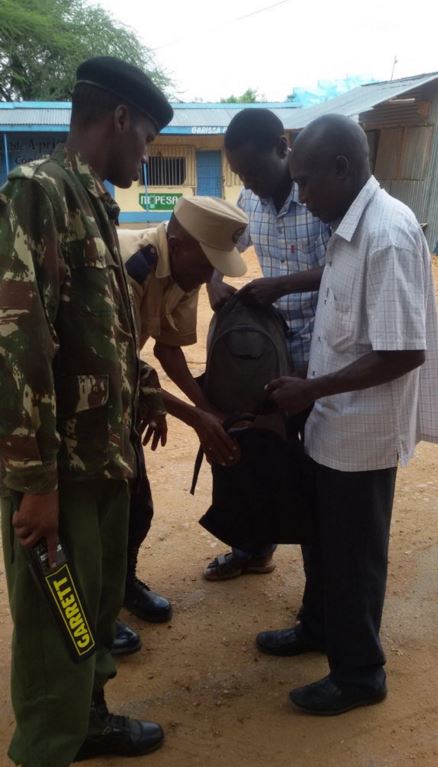 Loading...
Kenyans on Social Media Rally to Kick ‘Dirty’ Tanzanians Out of Instagram < Previous
PHOTOS – These Thieves Were Caught on CCTV Stealing Electronics from an Apartment Next >
Recommended stories you may like: