Robert Alai – Assassins Have Been Sent To Finish Me 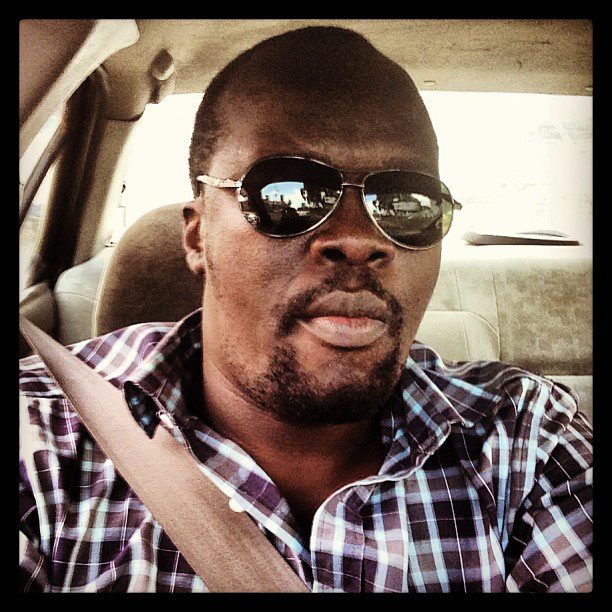 Controversial blogger and Twitter bigwig, Robert Alai has sensationally claimed that someone is trying to kill him.
Early this week, Alai wrote on Twitter that some assassins had been sent to his rural home to look for him. He hinted that some county leaders who fear criticism are responsible.

In another tweet, Alai wrote that this is not the first time he has been threatened, pointing to an incident 4 months ago.

4 months ago they broke my fingers. Then last month they cut my ears. Now they have come with guns. That’s Kenyan politicians.
— Robert Alai (@RobertAlai) December 16, 2013

Assassins have been sent to my rural home to look for me. Seems like county leaders who fear criticism now want to intimidate me.
— Robert Alai (@RobertAlai) December 16, 2013

Do you believe him?

Is TB Joshua’s Prophecy Being Fulfilled in South Sudan? < Previous
PHOTOS – This is The Main Reason Kenyans Should Keep Googling ‘How To Kiss’ Next >
Recommended stories you may like: