By Ken   /   Friday, 06 Dec 2013 03:23AM   /   Leave a Comment
On Wednesday night, David Moyes took his mediocre record as Manchester United coach to new heights, with a loss at Old Trafford.
It was the first time in 20 years that Everton has beaten the red devils at OT. Moyes was unable to do that in his entire time at Merseyside.

Manchester United fans have lost their patience with Moyes it seems. Though many were not expecting him to win any trophy in his first season, no one foresaw them languishing at position 9 at this time of the season, with no hope of a better performance in sight.

A lot of memes were made, and this one by @droid254 was definitely one of the best. 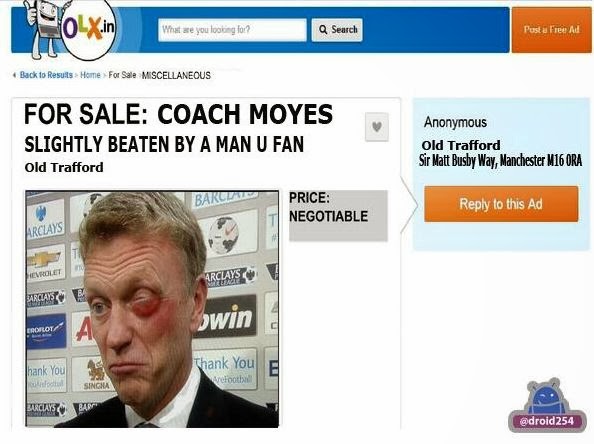 Here are some others. 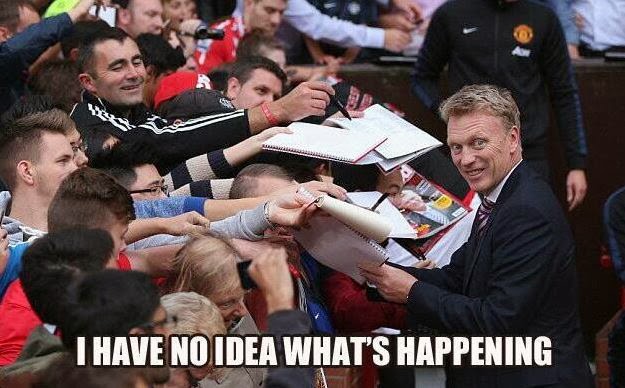 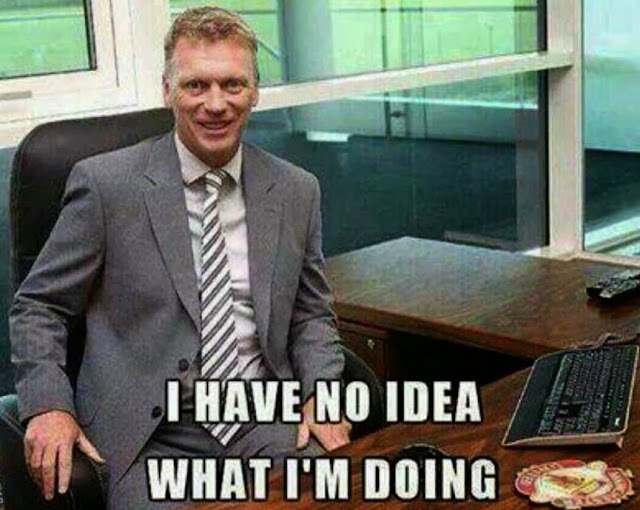 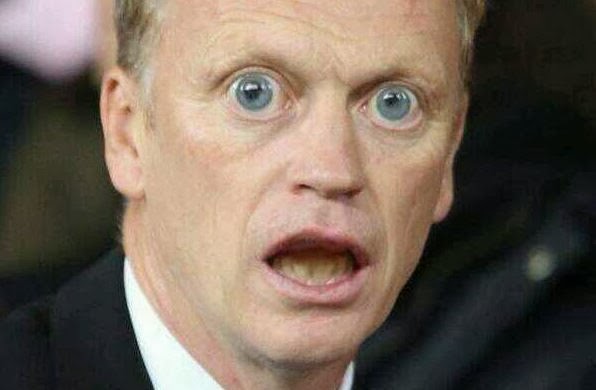 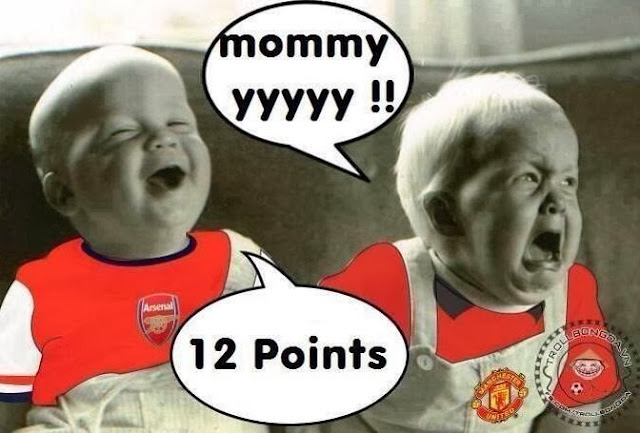