Nakumatt To Demand Sh 4.7 Billion From NSSF For Interruption of Service at Nakumatt Lifestyle 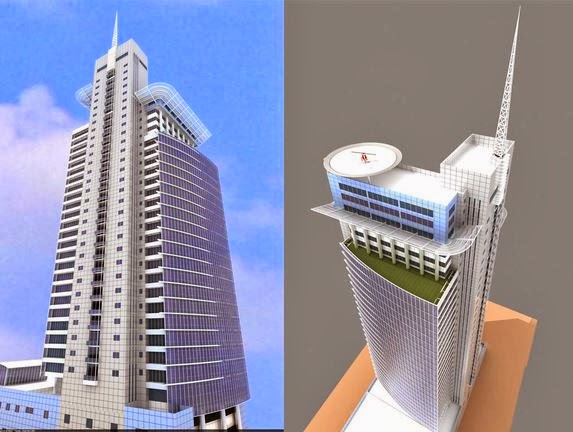 In the ongoing Hazina Towers controversy, Nakumatt Supermarket has threatened to slap National Social Security Fund (NSSF) with a 4.7 billion bill if they terminate a 20 year lease.

Nakumatt claims the 4.7 billion is calculated from lost businesses and related income from tenants who have sub-let space from it.

“Sh4.7 billion is cumulative. There is also direct job losses for about 620 Nakumatt workers and other tenants at Hazina Trading Centre,” said a consultant who spoke to Nation.

According to Nation, NSSF is planning to compensate Nakumatt Sh17.6 million only, for the loss of use of the basement parking and mezzanine floors, during the 3 year construction period.

NSSF is planning on constructing Kenya’s tallest building on top of the supermarket. 6 pillars would have to be built from the basement, and that’s the source of Nakumatt’s loss of parking.