Wenger Signs Wanyama… and Other Memes After His Performance vs Arsenal

By Ken   /   Tuesday, 26 Nov 2013 03:15AM   /   Leave a Comment
Victor Wanyama made an appearance for Southampton on their Saturday game vs Arsenal. Though Arsenal finally won the match, the Kenyan’s performance was praised by most.
At times he came out too rough, but he won a lot of tackles in the process.

Someone imagined Arsene Wenger signing him after that game. 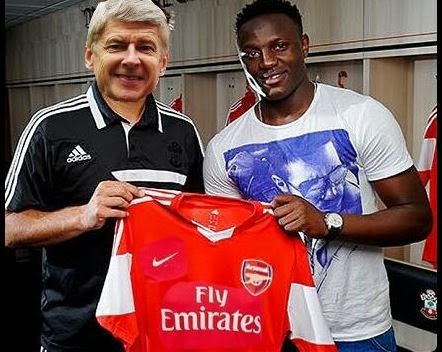 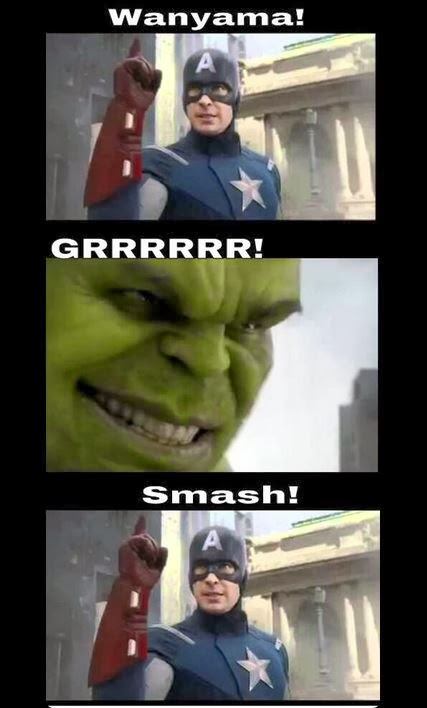 He has even joined the greats. 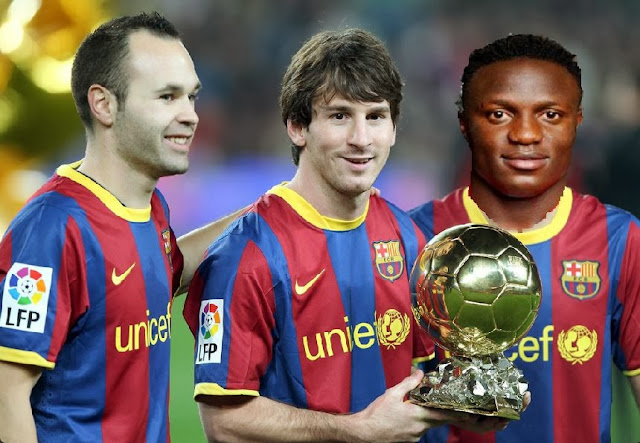