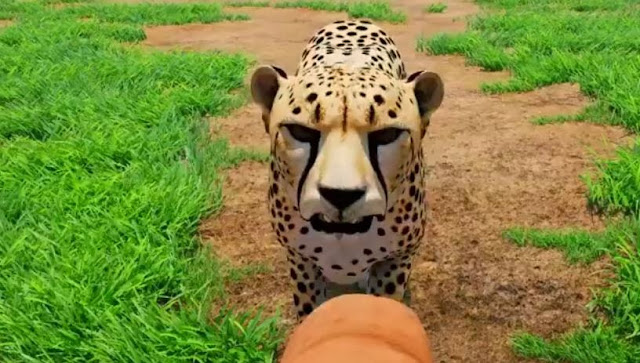 Jamii Telecom has a new hilarious TV commercial for Faiba. Done by Fat Boy animation’s Michael Muthiga, this one is certainly one of the best in the series.

It starts with a cheetah chasing an antelope, then the Faiba Mboss joins the race a bit later than the fastest animal.
You don’t have to be told who caught the cheetah, do you?

Formula One Champagne (The one they splash when they win) Debuts in Nairobi at Sh 88,000 < Previous
PHOTO – This is The Invite For Tomorrow’s Miraa Party Next >
Recommended stories you may like: