By Ken   /   Thursday, 28 Nov 2013 03:45AM   /   Leave a Comment
We’ve all been wondering why Budalangi MP Ababu Namwamba has been so quiet this year.
In 2008, he became one of the most loved or hated MP when he refused to take the Parliamentary oath by Kibaki’s name, choosing his party leader Raila Odinga instead.
For the whole of the 10th parliament, he was easily the most vocal member of parliament.

This year however, Ababu Namwamba is rarely in the news. He does not make controversial statements and appears to have taken a back sit in political matters.

There’s only one logical explanation why this is so. Last year, Arsenal was a disappointment to it’s fans. A draw here and a lose there… always.
Their few wins were not enough to guarantee them any cup, and they barely made it to the top 4.
Ababu Namwamba was very vocal.

Arsenal has been at its best this season, beating everyone and everything. From the Premier League to the champions league. They are currently sitting at the top of the table, and perhaps this has finally given Ababu some peace of mind. He can finally relax, take a back sit on politics and a front one in football.

On Tuesday, the MP was in London to watch Arsenal play Olympique de Marseille. The gunners won 2-0.

Here are pics from the Emirates. 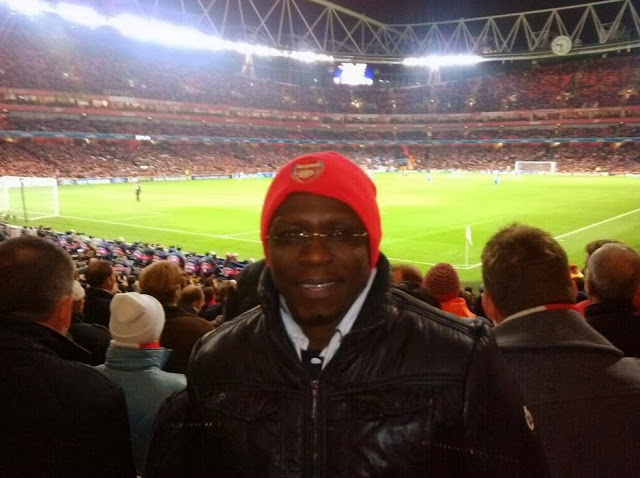 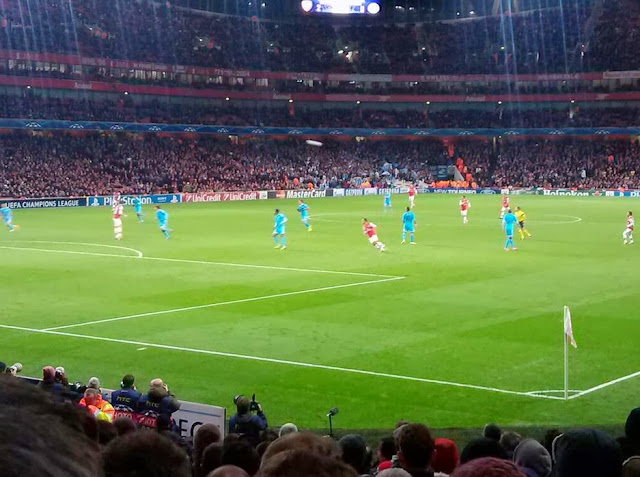 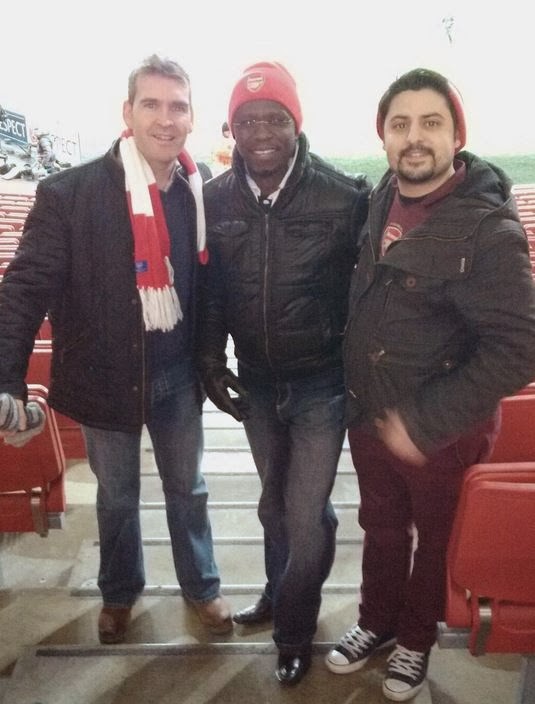 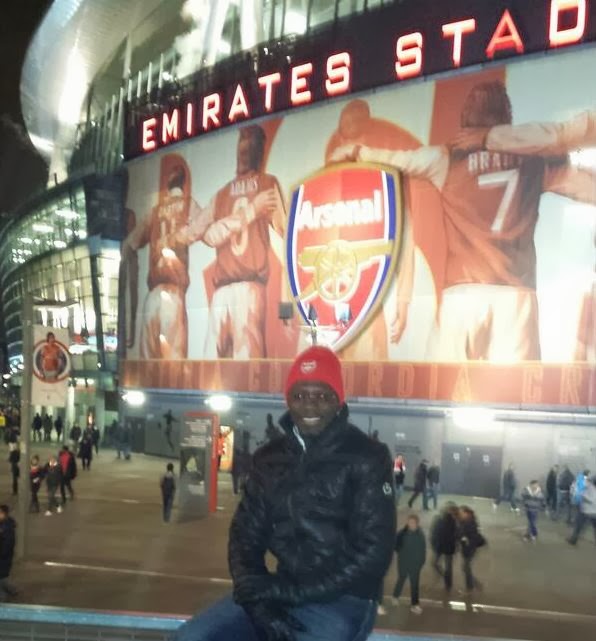 First Lady ‘Margaret Kibaki’… Daily Nation’s Hilarious Blunder < Previous
Beyonce Kicked Out of The Pyramids in Egypt? Next >
Recommended stories you may like: