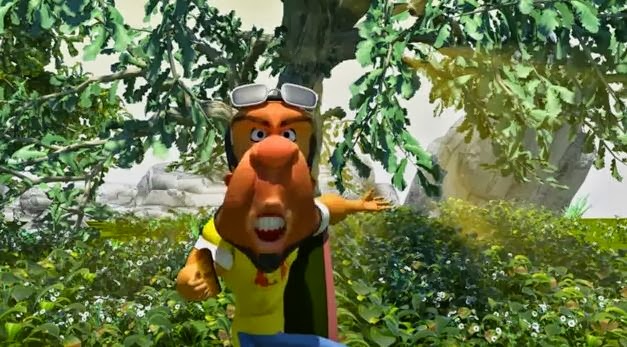 With the popularity of KTN’s dating show Tujuane, it was just a matter of time before someone did something similar.
Safaricom has been running a TV commercial about their new data plan, Chattitude, for a few weeks now. The video is now online.

It starts as a typical Tujuane date, with the guy and the girl knowing each other. However, the girl cannot have enough of her phone, as she’s on Facebook and Twitter the whole time.
Masgwembe, as the male character is known, talks for minutes but Msupa pays little attention.
It happens that when the host is interviewing Msupa, she cannot even remember the name of her date.
All she knows is that she had a nice time Facebooking, courtesy of this new service from Safaricom.

Despite all that, Maswembe is very open to the idea of a second date.

Watch the ad below.

PHOTOS – Willis Raburu at CNN HQ < Previous
PHOTOS of Eric Wainaina Without The Dreadlocks Next >
Recommended stories you may like: