T.D. Jakes Apologizes For His Offensive Comments Against Kenya 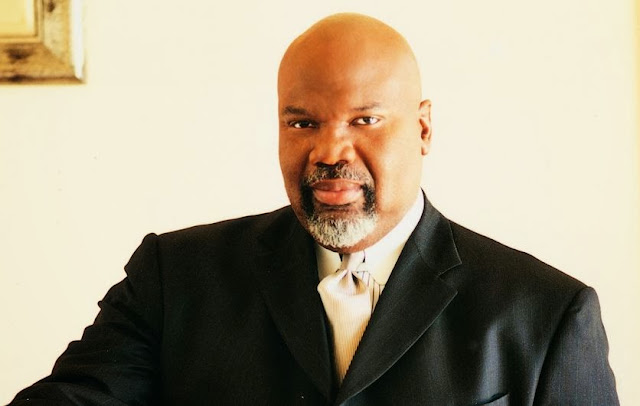 He said this while explaining where the congregation’s ‘mbegu’ goes to.

Some Kenyans took his statement out of context, and for the better part of Thursday, TD Jakes was trending on Twitter.

He has since released a statement apologizing for his statement.
“An attempt in last Sunday’s sermon to distinguish myself from an American television program portraying preachers in a manner that I found unseemly has caused some offense in Kenya. For that I apologize.” he writes.

He says that the example of the hospital in Nairobi was used to highlight his ministry’s worldwide efforts.
“The attempt was to highlight one well and one hospital wing in Kenya as one example of this ministry’s worldwide efforts.”
He continues to say that he did not mean to say that he is responsible for the entire nation’s water needs.

Here’s the video of his summon.
He mentions Kenya from around the 3rd minute.

10 Stunning PHOTOS of Singer Amani < Previous
VIDEO – Kanye West Brings ‘Jesus’ on Stage Next >
Recommended stories you may like: