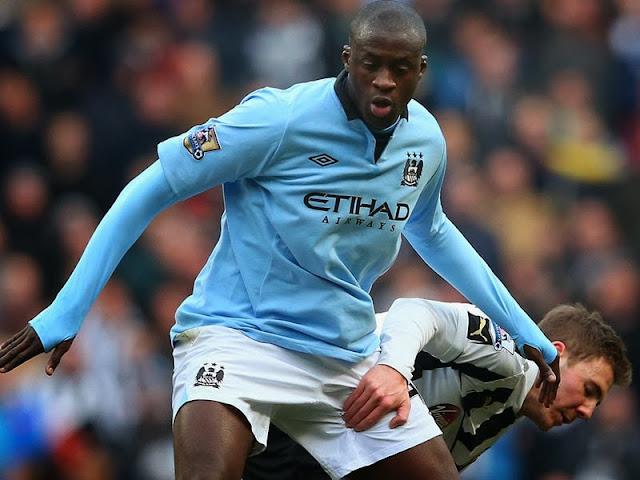 Manchester City midfielder, Yaya Toure will be in Nairobi today, to unveil a new alliance to fight the poaching of elephants.
The initiative is part of the United Nations Environmental Programme. The Ivorian will also be unveiled as a UNEP goodwill ambassador, at the ceremony to be held at UNEP headquarters in Gigiri.

In a press release, Yaya said, “Time is running out for African Elephants. The surge in the killing of elephants in Africa and the illegal trafficking in other threatened species will not only threaten the animals, but will affect the livelihoods of millions who depend on tourism for a living. Wildlife crime is a serious threat to the security, political stability, economy, natural resources and cultural heritage of many countries. We need to come together to take action against the illegal trade in wildlife across Africa and across the world.”

Achim Steiner, UN Under Secretary General and UN Environment Programme executive director, added, “We thank Yaya Toure and the ‘elephants’ of the Ivory Coast football team who today are making a stand-together with the UN, customs and police forces, wildlife groups. Let’s stop the criminals and score some big wins for elephants, rhinos and threatened species everywhere.”

PHOTO – Probox Spotted in Nairobi With a Lexus Logo < Previous
PHOTOS of The Fallen Billboard Along Waiyaki Way Next >
Recommended stories you may like: