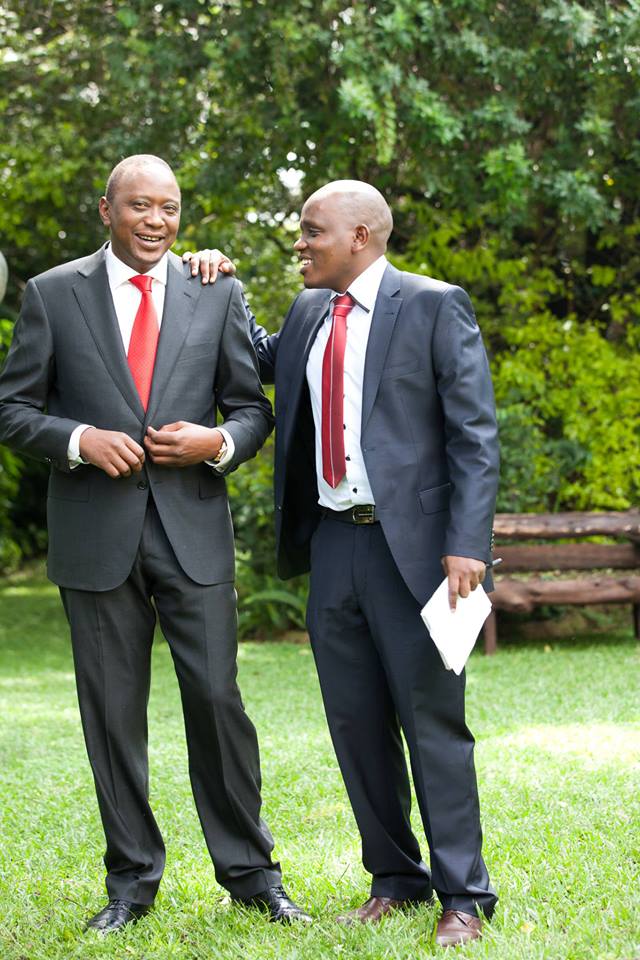 Former Prime Minister Raila Odinga, who is currently with Cord governors in the US, has added his voice on the appointment of Dennis Itumbi as the Director Digital, New Media & Diaspora.

Speaking in Dallas, Raila insinuated that Itumbi is not the best person to run such an office, as he lacks the connections and capacity to bring the diaspora together.
The blogger however did not take those words lying down.
This was his statement on his Facebook page yesterday.

Raila Odinga now comments on my appointment …..” The Kind of character who has been appointed by the Government, I don’t think has the kind of connection and capacity to bring in the Diaspora together….” Well I will record a response, but the Former PM should be aware of two key issues, he had an office in his PM’s office, where he took a Diaspora person to take charge am not sure about its effect, two My Office falls under Manoah Esipisu who has been appointed and brought back from the Diaspora, so if the issue is living in the Diaspora then that matter is sorted, the rest is strategy and Bwana Former PM, ‘this character’ and his team will show you what can be done to transform relations, involve Kenyans living abroad in Gvt. Policy, Champion for employment of Kenyans abroad as we create jobs for those in Kenya and ease the processes for investment and renewing of documents by creating a working One stop shop and many other interventions….

Kenya’s Annabel Evicted From BBA… How Africa Voted < Previous
Video – Raila Reveals Why He Loves Holidaying in The Caribbean Next >
Recommended stories you may like: