Female tennis players rule this gallery, and Ana Ivanovic is definitely one of the sexiest. With one major already under her belt (2008 French Open), she is just 25 years old. 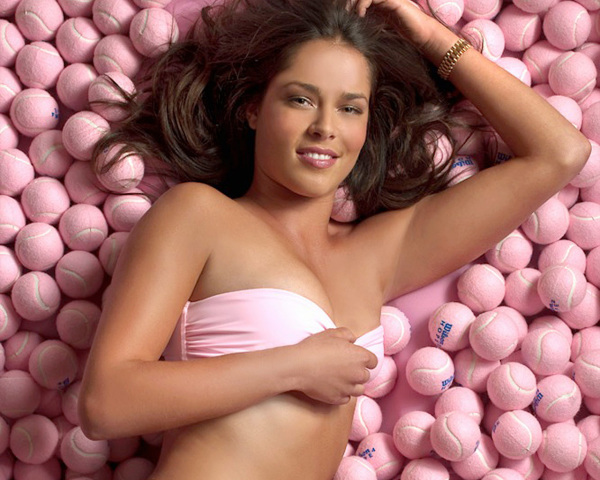 If you haven’t heard of Australian hurdler Michelle Jenneke, yet then you need to wake up and join the rest of the world. Not only is Jenneke one of track and field’s rising stars she is also one of the hottest female athletes; Google her, it’s well worth it. 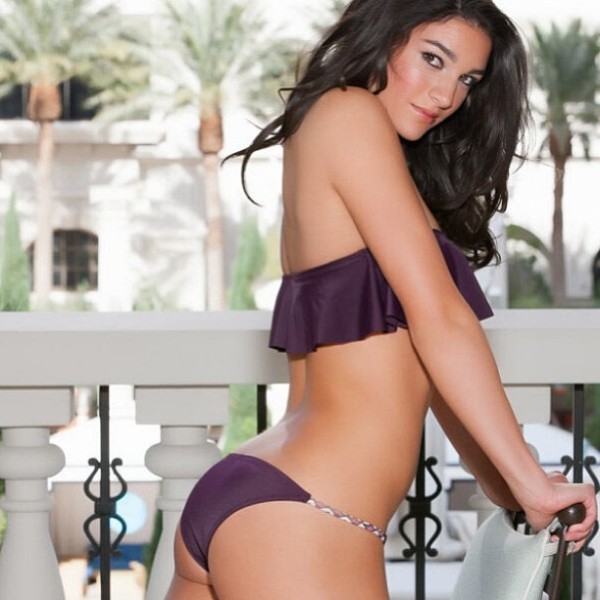 NASCAR’s first lady and the face of the sport Danica Patrick is not only an exceptional driver, but is also one of the sexiest athletes in pro sports today. Patrick revs up engines on the track and does the same off of it when it comes to her modeling gigs. 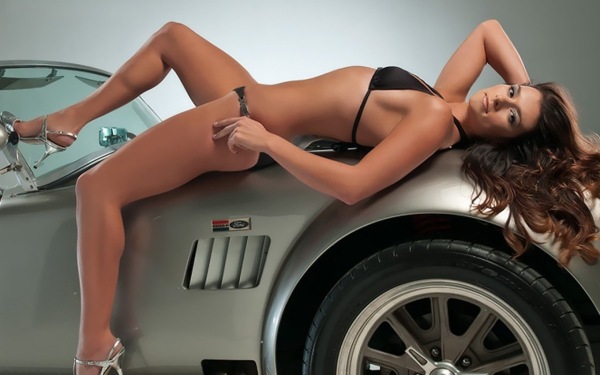 Serena Williams is by far the best female tennis player alive, and she’s the face of the sport. Whether Williams is wearing a tennis skirt or wearing the living daylights out of a dress, her body gives new meaning to the phrase ‘amazing assets’. 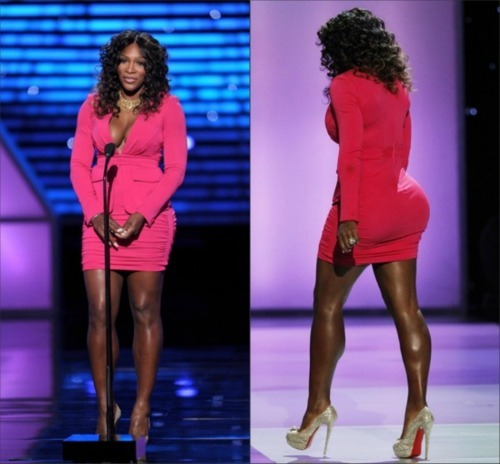 Los Angeles Sparks center Candace Parker is one of the most breathtakingly beautiful female athletes that has ever lived. Parker is so sexy that a guy wouldn’t mind that fact that she could probably dunk on him during a pickup game. 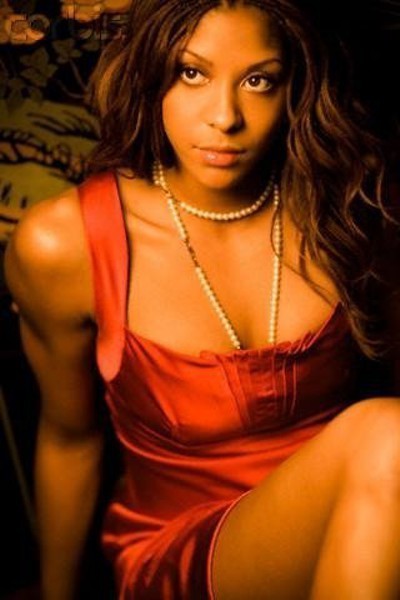 UFC fighter Ronda Rousey is one woman that a guy wouldn’t have to worry about protecting if they got into trouble while out on a date. Rousey is not only the UFC women’s champion, but she is also a physical knockout in terms of her beautiful face and tremendous body. 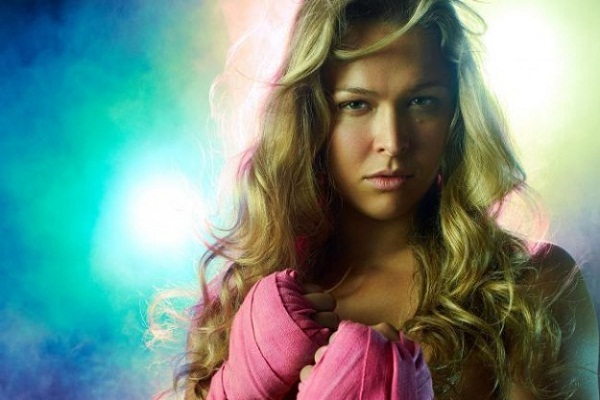 Lolo Jones can do it all from run the 100 meter hurdles, to bobsled, to put a smile on any man’s face. This multi-sport athlete has the classic beauty of a pageant contestant and the body of a Victoria’s Secret model. 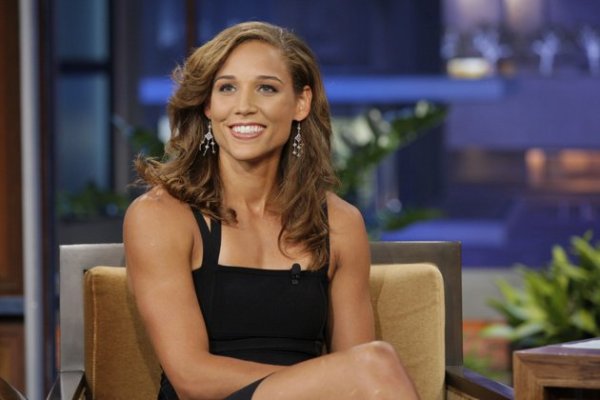 World Cup Alpine skier Lindsey Vonn is not only one of the best in her sport, but is also one of the hottest female athletes currently walking the planet. Vonn is so sexy that Tiger Woods didn’t waste any time taking her off of the market following his divorce from Elin Nordgeren. 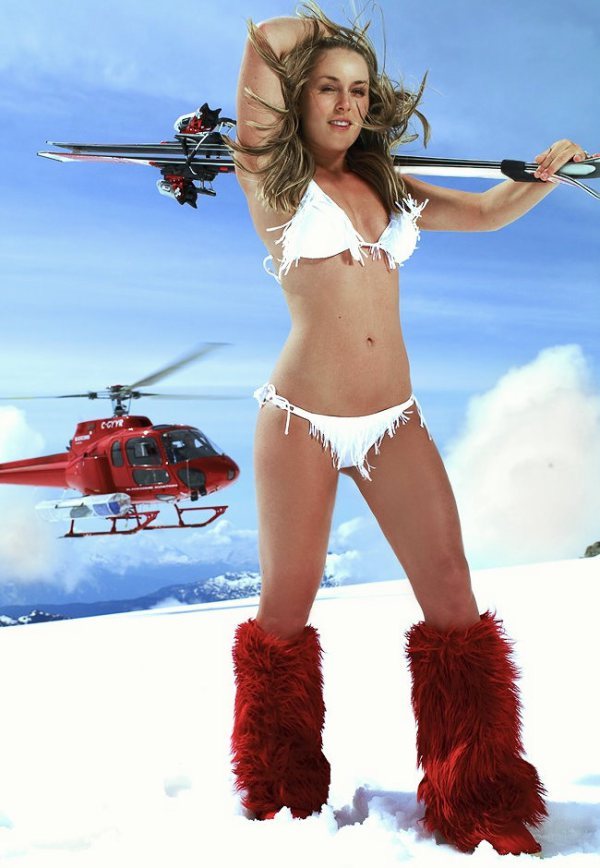 Before Hope Solo the position of goalie in soccer was never looked at as sexy, however after her arrival things have changed a bit. Solo first garnered world wide recognition for her comments following being benched by then US National Team Head Coach Greg Ryan in the US’s 4-0 loss to Brazil in the 2007 World Cup semifinals. 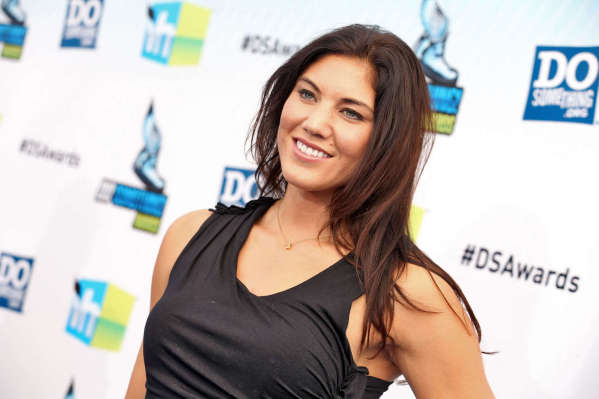 Maria Sharapova has been regarded as one of the hottest female tennis players for a long time now. Her long legs and sexy physique give many men across the world inappropriate thoughts every time they hear her signature grunt on the court. 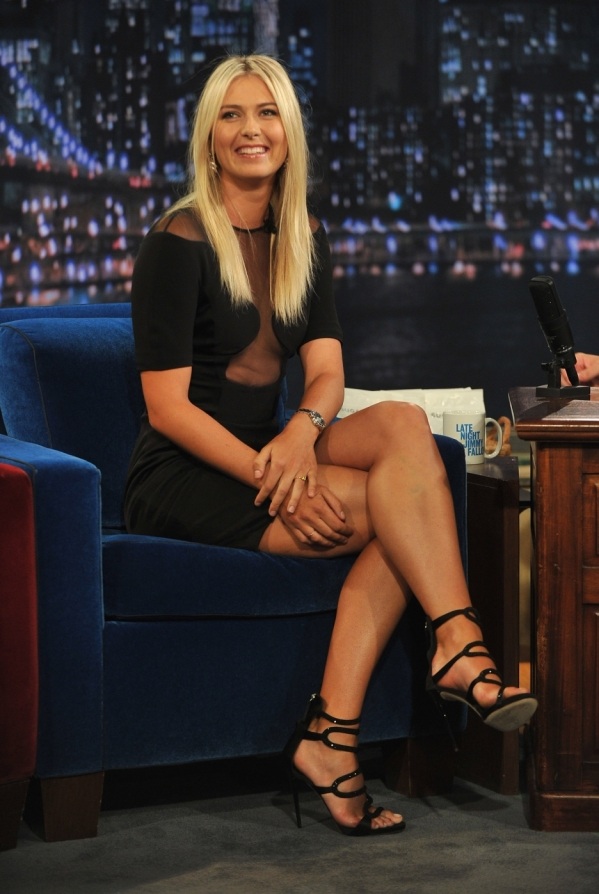 Tulsa Shock rookie guard Skylar Diggins may just be one of the sexiest women to ever dribble a basketball. Diggins is not only a player on the court, but will also be one off of it as she has signed with Jay-Z’s RocNation Sports, which will without question ink her several endorsement deals. 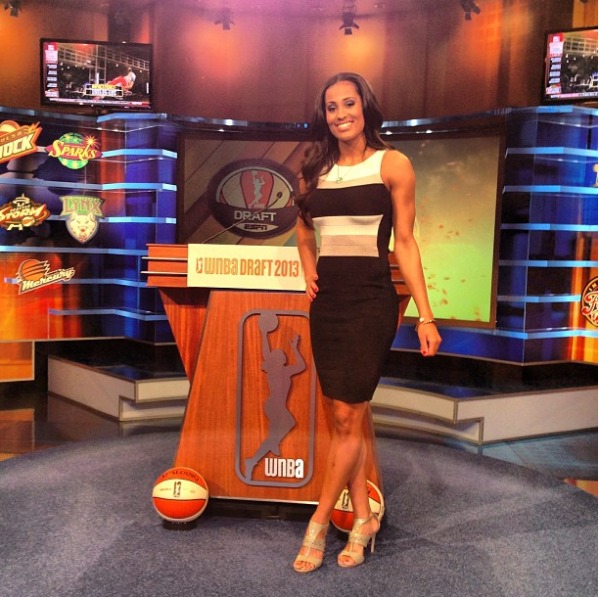 Many of you may have never heard of US Olympic volleyball player Kim Glass, but after seeing her I’m quite sure she will garner your attention. This 6’3″ beauty is not only a knockout but also helped lead the American National team to a sliver medal in the 2008 Summer Olympics. 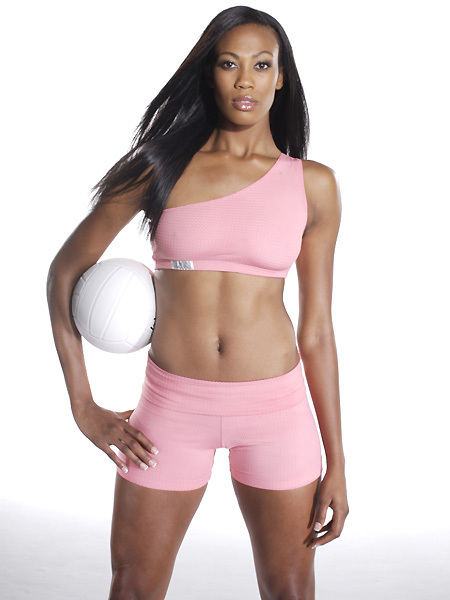 Tri-athlete Lokelani McMichael is beyond sexy and no matter which sports she is competing in, she excels. Besides being the youngest female to finish the Hawaii Ironman competition at 15 in 1995, this beauty also dips into the modeling pool as well. 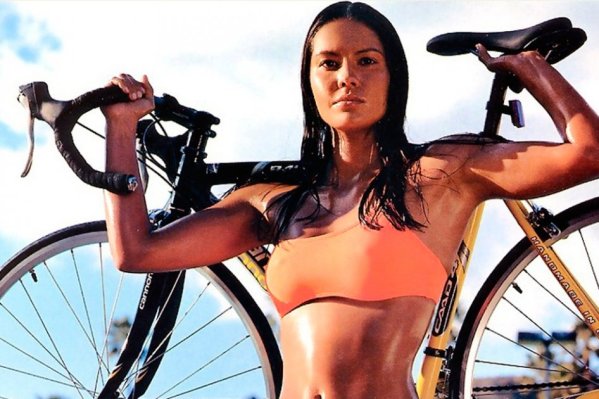 Watch out Danica, but you’ve got company not only in terms of racing but also when it comes to sexiness. Tia Norfleet is NASCAR’s newest sensation and not only can she handle a wheel, but she also looks good while doing it. 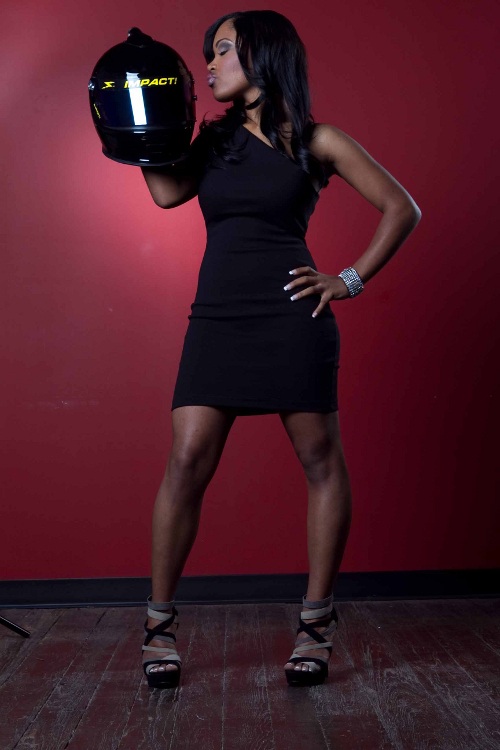 Jennie Finch is a retired softball pitcher and led the US Olympic team to a gold medal in 2004, and a silver medal in 2008. As you can see from her picture Finch puts the heat in a fastball. 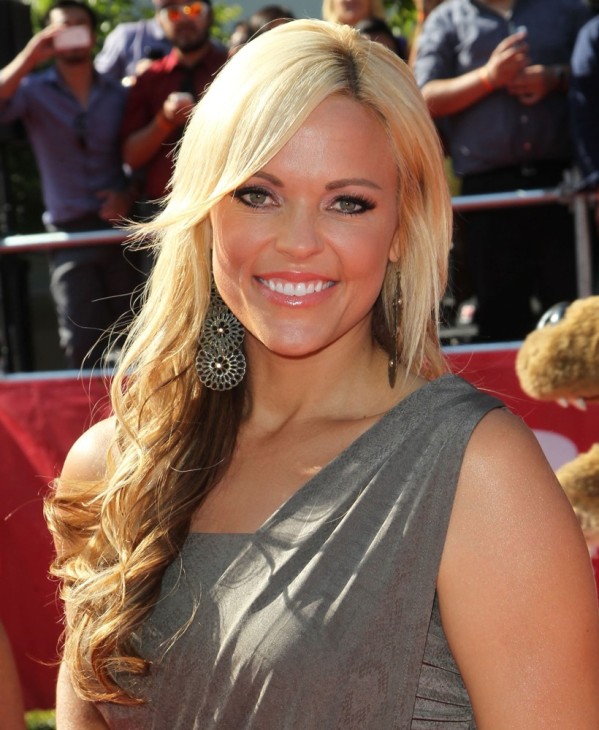