Mohammed Ali Confirms That Mwende is Not Dead 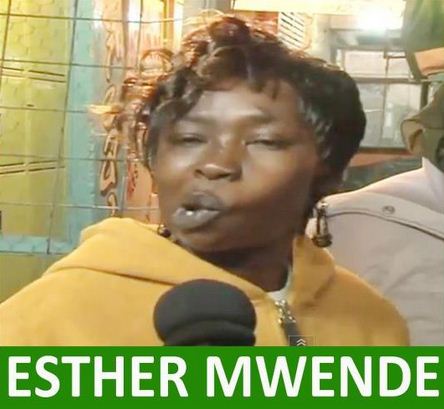 For several days now, there have been rumours that Mwende, famous for exposing Pastor Njoroge, had died.
Allegedly, Mwende had been brutally murdered by people believed to have been sent by the pastor. This false news had been circulating on social media, especially after a rogue blog carried the story.

Yesterday however, Mohammed Ali clarified that Mwende was alive and well, and those were just nasty rumours.
This was his tweet.

Mwende rose to fame after she came out to reveal how Pastor Michael Njoroge of Fire Ministries, located near City Cabanas in Embakasi, paid her to pretend she was sick, then got healed after prayers.
Despite the video evidence, Njoroge denied everything.
You may want to read that story HERE.

DNG To Host Sakata Season 4 < Previous
Photos – B£ND OVER at The Circle 5 Next >
Recommended stories you may like: