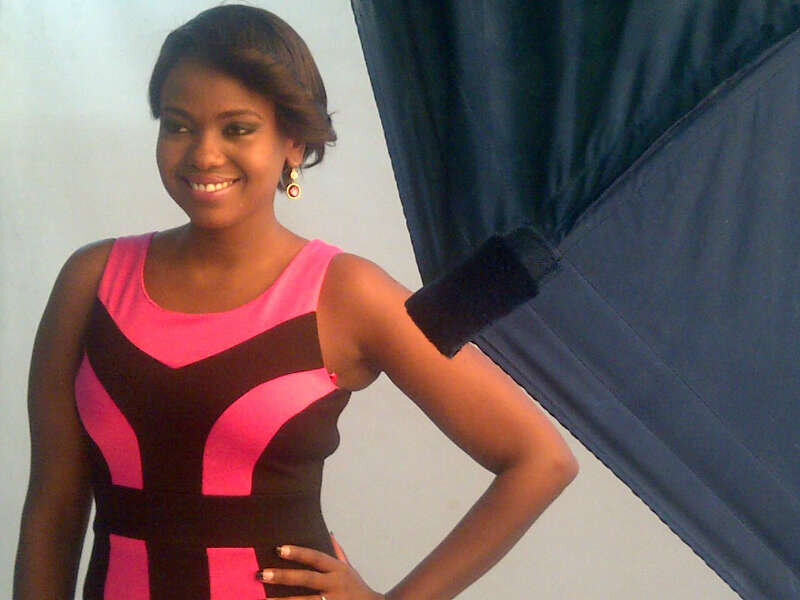 Last night, KTN’s Ann Kiguta got the chance to interview deputy president William Ruto. Coming just after Julie Gichuru had failed at it (according to Kenyans on Twitter), Ann had to do it differently.
The deputy president has a reputation of being ‘uninterviewable’, as he always seems to be doing the interview himself. This is what happened to Julie Gichuru on her Sunday Live ‘debut’.
Ann therefore decided to show Ruto who’s in charge in those studio walls.

Unlike in Julie’s case, Ruto was not given unlimited time to sell their manifesto. Actually, he was often cut short. Some people felt that he should have been given more time to state his case.
Others, accused Ann Kiguta of rudeness and arrogance, but a good number still thought she handled the deputy president way better than Julie.

Anne Kiguta needs to calm down!!! Talking over your subject should never be taken for asking the hard questions… aah-aah! – @irenewamaru

Ruto is not laughing in this interview like he did at Gichuru’s because Kiguta ain’t chuckling at his BS. – @Ntongai_

Eh Kenyans can never be pleased. Julie’s was called tujuane, Now Kiguta’s was rude. To each his own. #KOT” that’s normal! – @TerryanneChebet

Anne Kiguta is not a good interviewer! Did not do justice on date with DP in KTN last night. – @SirLimo

I am proud of Anne Kiguta’s professional qualities as an interviewer. Keep it up Ann. May others learn. –  ‏@kegodeg

I still think Ruto has been confused by Ann Kiguta’s weave. He could have performed better.”lol – @Shiku_M

Ann kiguta is not a good interviewer at all !at all! at all. – @kijocelyn

Ann Kiguta, please it’s not a cat fight or a debate starring you! Let the Deputy President answer your questions! – @dtwixd

Ann Kiguta..not a good interviewer at all. not a class close to Julie. she talks too much and argues like a college girl. #NotImpressed #KTN – @boni_kilonzo

Photo – Nick Mutuma’s Sister Graduates From Cardiff University < Previous
10 Photos of Wanjiku the Teacher Next >
Recommended stories you may like: