Ipsos Poll – 36% of Kenyans Say Raila Should Retire From Politics 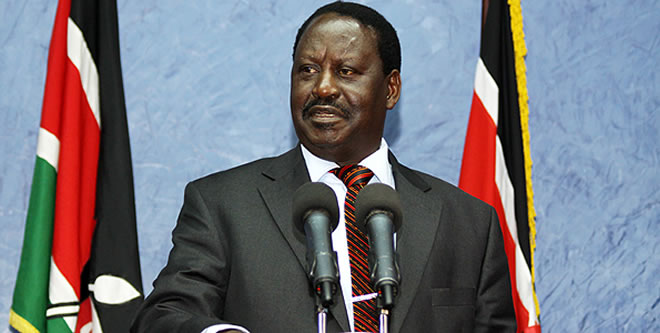 Ipsos Synovate has released an opinion poll this morning. As always, politics took centre stage, and there are some interesting results due to the concluded elections. 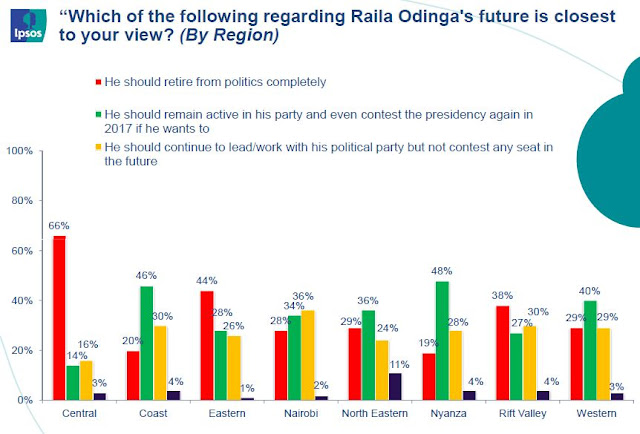 Today’s poll also touched on the ICC, and support for the court cases facing the President and his deputy has significantly gone down. Of concern is the number of Kenyans who prefer no trials at all.
These were the results.

Other polls today include:
– Only 33% of Kenyans aware of TJRC report

-Confident that Jubilee will deliver laptops for children – 66%

Kenyans will sure have their objections in these latest findings, considering the last general election did not go as predicted.

10 Things You Did Not Know About Nairobi First Lady Susan Kidero < Previous
Barely Legal Willy Paul Accused of Shagging 12 Year Old Next >
Recommended stories you may like: