10 Things You Did Not Know About Mike Sonko 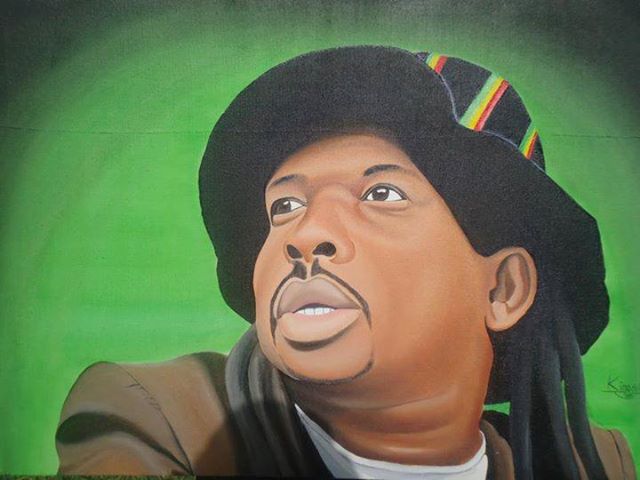 1.Sonko has refused to shave his signature Mohawk even with protests from bigwigs.
2.The Mohawk which is dyed with the word ‘Peace’ written is said to be his stand in the nation
3.  He President he is the man to reach. He is also said to be untouchable due to his connection with the power circle
4. He is a workaholic, arrives to work very early in the morning and leaves late at night attending to his constituents, per day he serves almost hundreds of people
5. His office at K.I.C.C. is very liberal…nothing official about it
6. He stopped dishing money to everyone, however he only gives money to development oriental groups and gives cheques instead of cash
7. He gives every needy visitor who visits his office Sh. 1,000 for fare
8. Every month he spends Sh. 5 million on harambees, development projects, handouts
9. He has never received his salary, neither as an MP nor as a Senator
10.All his Government earnings are injected in financing projects in Nairobi and his philanthropic projects

Finally, Something That Will Make Women Understand Their Husbands < Previous
Beautiful Photos of Machachari’s Sophia Next >
Recommended stories you may like: