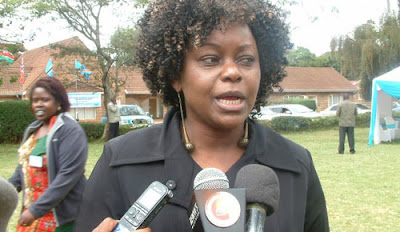 This was when she was clarifying that the former aide to the Prime Minister Caroli Omondi is not a Luo, but a native of Suba.
She further went ahead to defend her usage of vernacular saying, “Donge is an international word. It has been accepted into the dictionary”
Lawmakers, disregarding their party affiliations all rolled in laughter.

Felix Ochii, a Kisumu resident, popularized the word during an interview on NTV. He was complaining about the Supreme Court verdict, and since then the phrase went viral, especially on social media.