From Artcaffe Racism Allegations To The Croissant Riddle

By Ken   /   Wednesday, 19 Jun 2013 11:20AM   /   Leave a Comment
The whole of yesterday and today, Artcaffe – one of Nairobi’s high end coffee and bakery outlet, has been trending on social media.
It started when someone posted on Facebook that his brother had been arrested for trying to buy too many croissants, yet he was black. 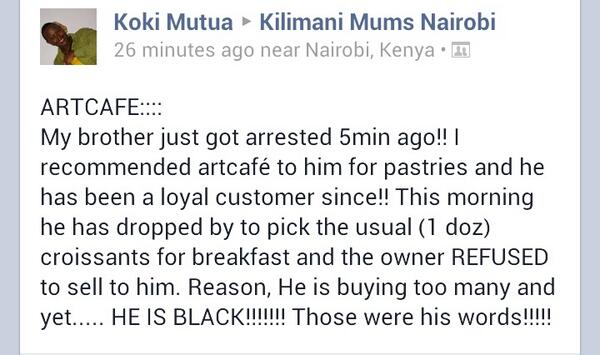 Most of the social media ‘bigwigs’ took up the matter, and other allegations surfaced. Singer Habida also had her issues with the outlet, claiming that she had ordered chicken only for her to find the wing had a bite taken out.

Today, Artcaffe has come out to offer some sort of apology, but has not responded to racism allegations.

Now, as is custom with #KOT, the matter has taken a new turn. Some people happened to hear about croissants yesterday, and all kinds of funny statements have been made on Twitter and Facebook.
This one in particular went viral. 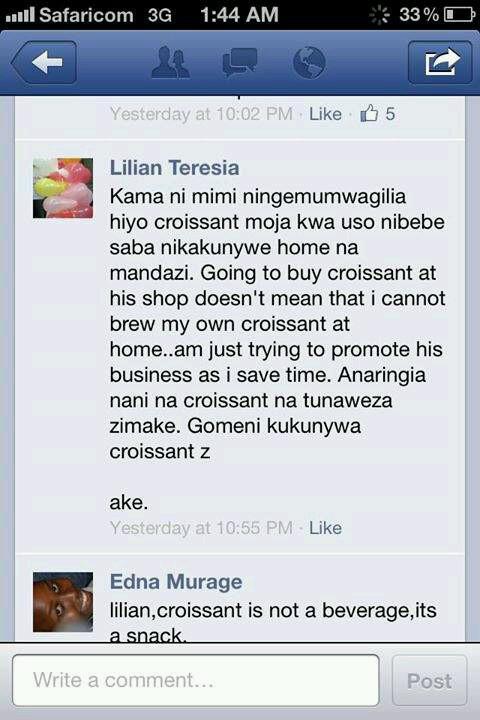 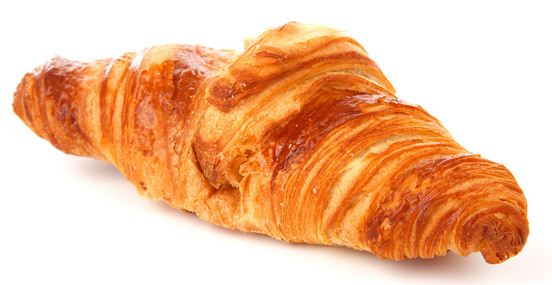 Photo – Raila Meets Johnnie Carson of the Famous ‘Choices Have Consequences’ Phrase < Previous
What Exactly is a Croissant? Some Kenyans Think It’s an Expensive Beverage. Next >
Recommended stories you may like: