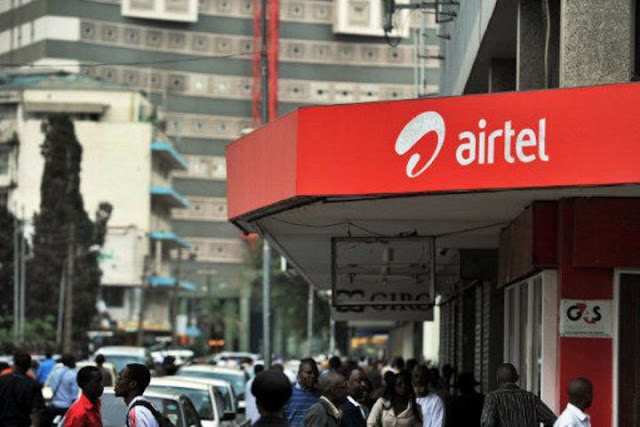 Airtel Kenya has reintroduced their unlimited internet plan, three months after it was terminated.
In March this year, Airtel replaced the unlimited plan with what it called “Blaze” bundles.
These were simply set bundles with expiry periods ranging from 1 day to 1 month. It would seem subscribers did not receive them well.

Every plan has a bandwidth cap. For the daily unlimited, the usage will be limited to 3GB, after which the user will access the internet at reduced speeds of 16 Kbps. For the weekly and monthly offer, the speed cap will be introduced after downloads of 15GB and 30GB.

Up until now, only Orange was offering 3G unlimited internet plan. This was after both Airtel and Safaricom terminated theirs. Safaricom cited lack of profits in the plan. Apparently, 1 percent of its users used 90 percent of the resources. There has been no reports on whether it will be reintroducing the plan.

YU has continued to offer an unlimited plan, though its growth efforts have been hampered by the fact that it’s still on 2G network.

Old Photo of The Stanley Hotel Nairobi < Previous
Photos – Prophet Owuor Honoured in Chile Next >
Recommended stories you may like: