The Truth About Kenyan Men.. By Tribe 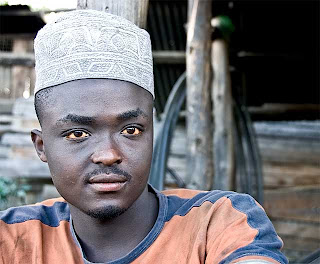