Robert Alai VS William Oduol.. How It All Started 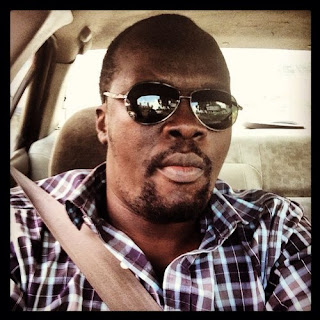 Early last month, Alai, through one of his blogs – Omundu khumundu, published an article claiming that Oduol is a wife batterer.
With supporting pictures, Alai claimed that Nancy (Oduol’s alleged wife’s name), was now jobless after exhausting her sick leave.
Allegedly, Oduol and Nancy had now separated but not divorced.

The former gubernatorial candidate, according to the post, has been in and out of courts with domestic violence cases since 2001. “She has failed to get justice from the courts because William Oduol has all the money to bribe everyone he want to.” The post continues to say.

When that article went viral, Oduol responded with the following statement. 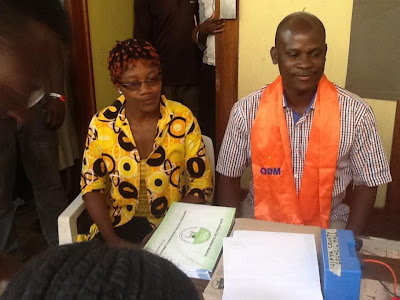 Oduol did not stop at that. He went ahead and sued Alai for defamation. The blogger’s charge sheet read as follows. 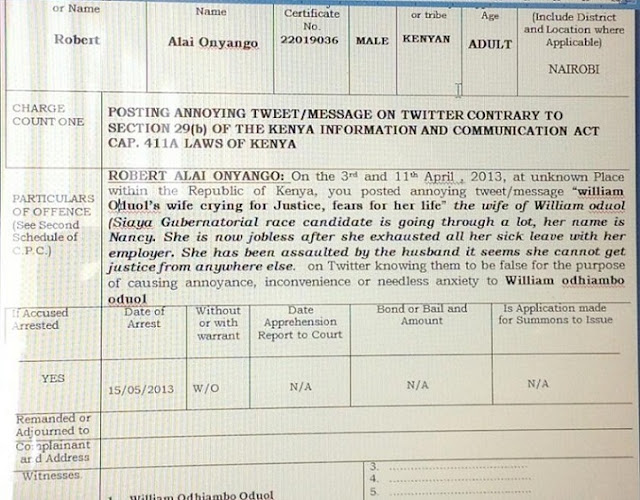 Ask William Oduol why CID officers under the command of Mr Kariuki are detaining me without any charges yet. Being detained since 11 AM. They can’t charge me because they know that they have no case. Ask him also where I posted the offending messages. He either produce the screenshots or the links to the messages.

Daily Post, Jackal News, Nairobi Wi(re) and others have all presented writings against Oduol. He is bitter about nothing. IRONIC that we fought for Oduol during the last ODM nominations thinking he was the best option. William Oduol is proving that power makes him very corrupt. This is going to be a very good lesson to Oduol. Let him fool himself.

BTW I went to court knowing that Oduol was misusing the justice system and wanting me arrested. That is why I was prepared to go into a police cell.

Robert Alai is now becoming a regular in those police cells. Recently, he was arrested for bad mouthing Francis Kimemia, and some time back for doing the same to Alfred Mutua.

Crazy Things Billionaires Do.. < Previous
Kenyan DJ Killed in a Motorcycle Crash in Minnesota Next >
Recommended stories you may like: