The company that was contracted for this is VistaJet, a firm with over 100 Bombardier Challenger planes.
Ruto left the country aboard the jet on Thursday for a four-nation trip which took him to Gabon, Congo, Nigeria and Algeria.

The government was however quick to deny paying Sh 100 million. A statement released to media houses yesterday said that the government only paid Sh 18.5 million. It further added that that was cheaper than paying tickets for commercial airlines for the entire delegation.

Whatever the amount paid, Ruto travelled in class, and we have photos of how the plane looked like from the inside, courtesy of VistaJet themselves. 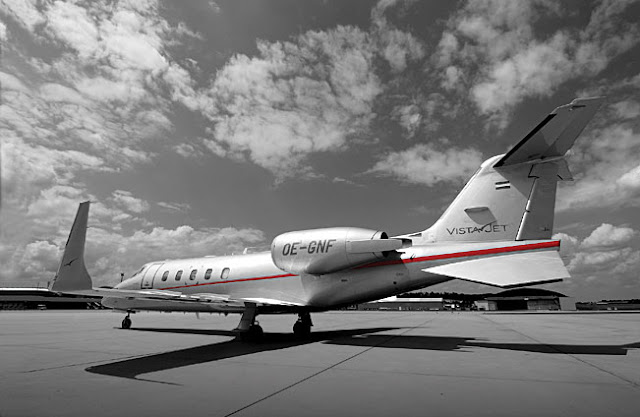 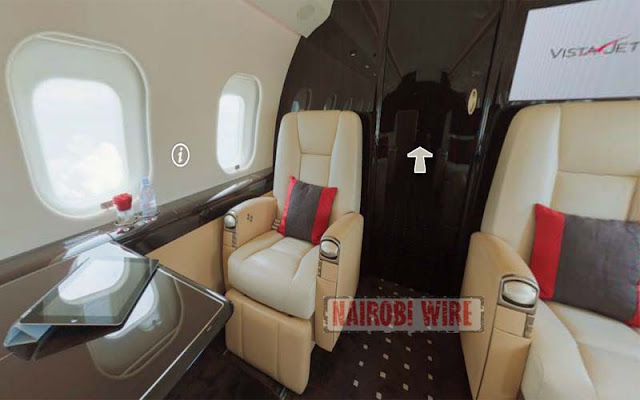 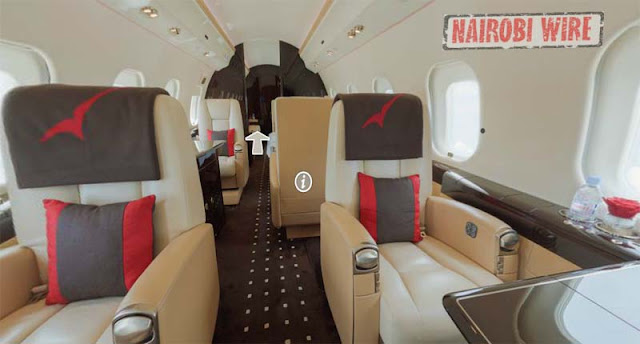 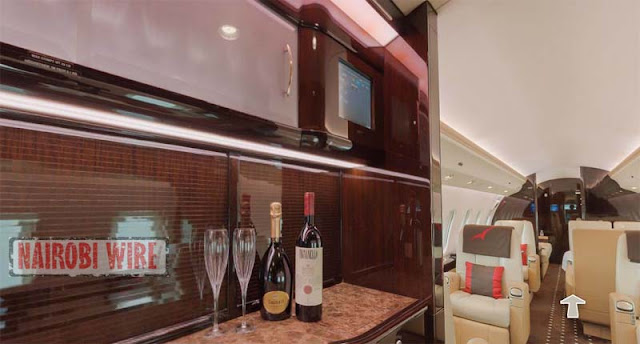 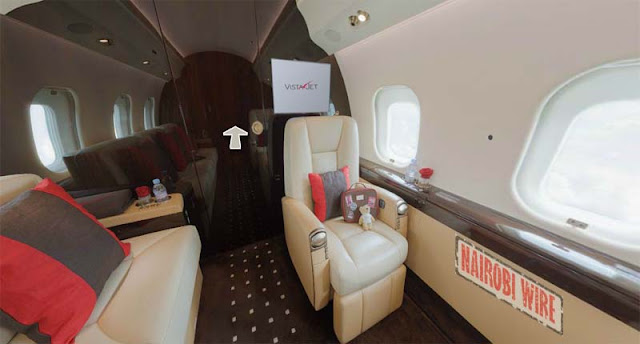 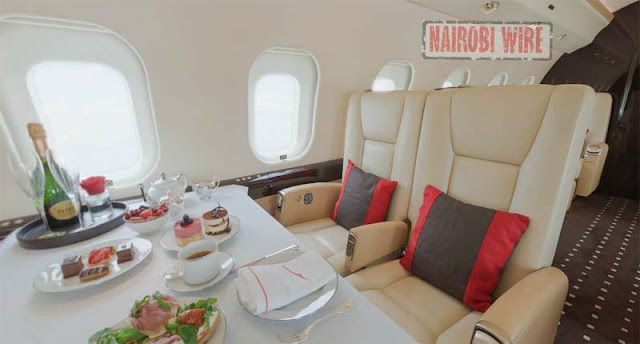 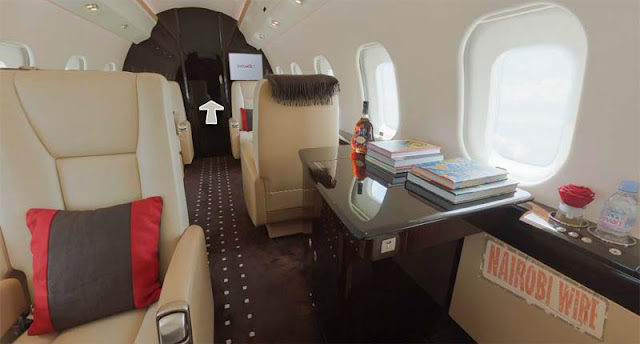 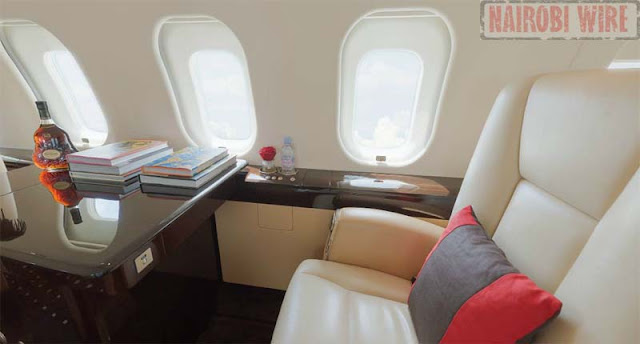 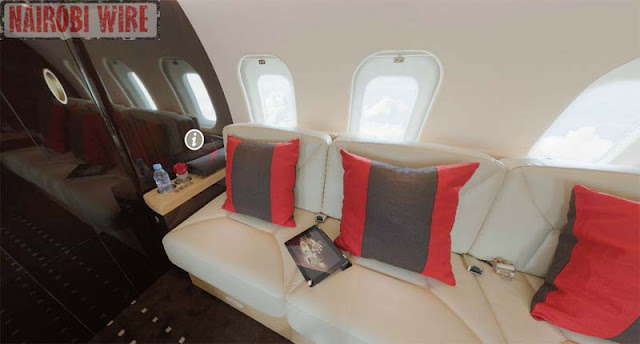 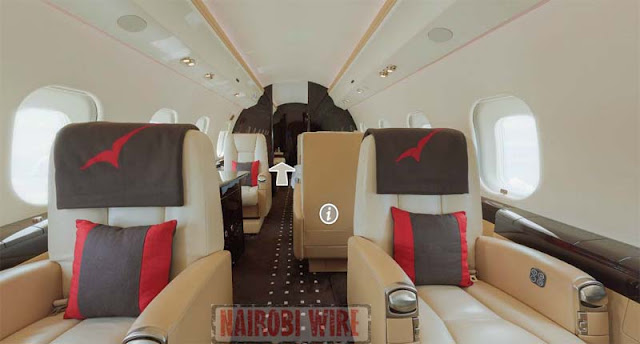 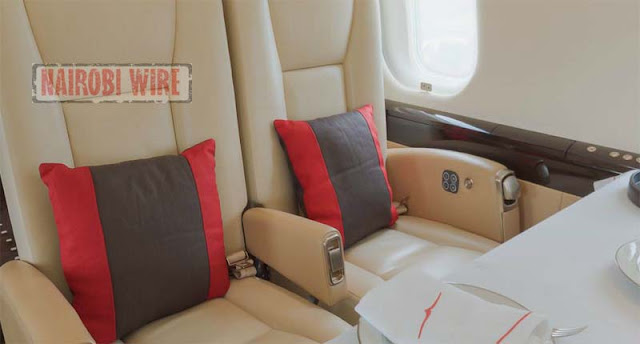 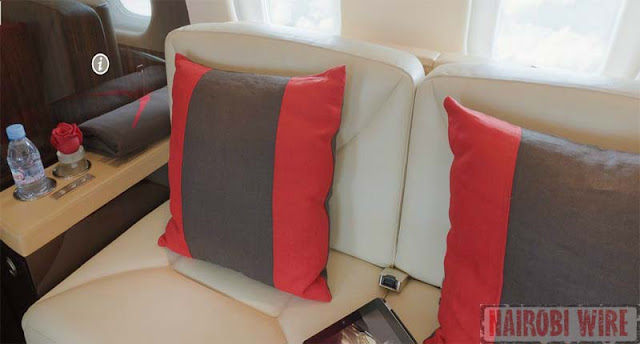 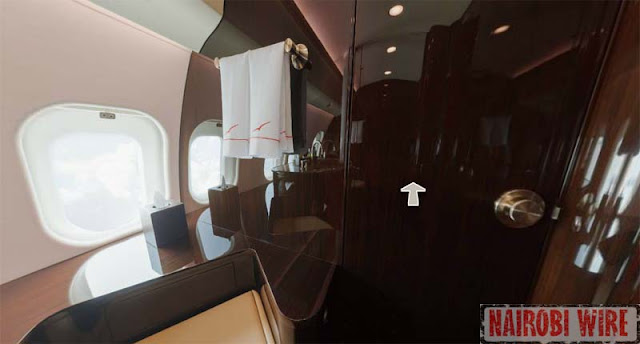 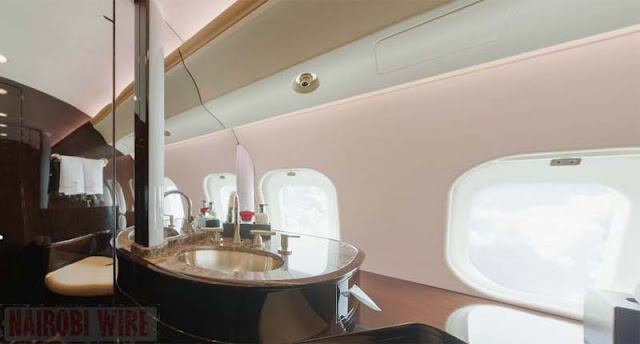 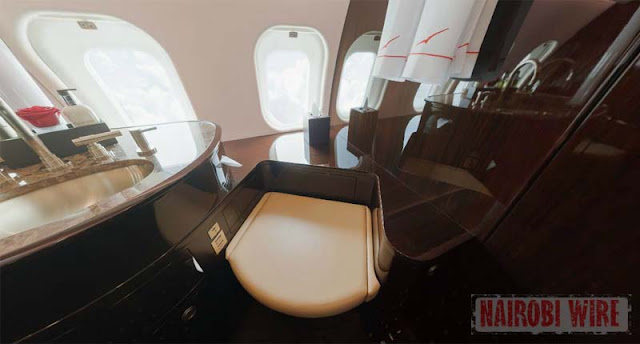 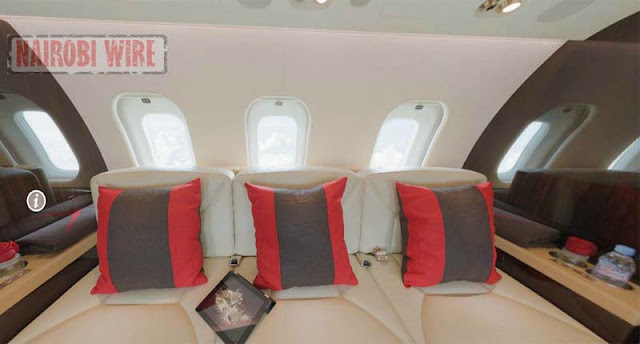 Agony For Thousands As Local Channels ‘Disappear’ From Startimes Kenya < Previous
10 Things You Didn’t Know About Artist DNA Next >
Recommended stories you may like: