By Ken   /   Monday, 29 Apr 2013 05:04AM   /   Leave a Comment
KTN investigative reporter Mohammed Ali, he of Jicho Pevu, last week made known his love for cars to Pulse magazine.
Little was known about the popular reporter, outside his day job, but it can now be revealed that he has an obsession for cars.
To date, Moha has owned 5 vehicles, including the two he is currently driving. Among them are: Toyota Carib, Toyota Mark X, Mitsubishi Gallant, Toyota Kluger and his current BMW convertible and Toyota VX.

He has nicknamed his BMW ‘Black and Yellow’ and the VX ‘The Beast’.
Of the two cars, Moha is more attracted to the yellow BMW which he bought from Harambee Stars player Jamal Mohammed. He says that while on the road, guys in Range Rovers stop to tell him how nice his car is.
Here are his two cars. 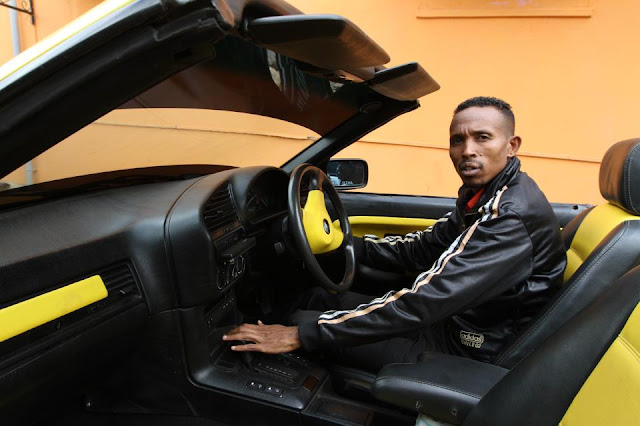 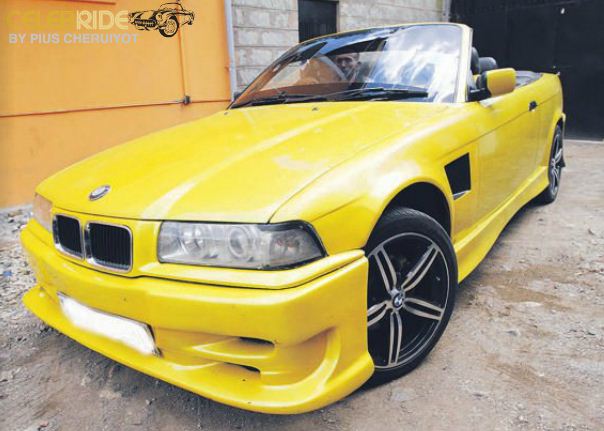 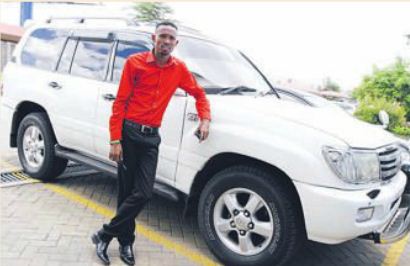 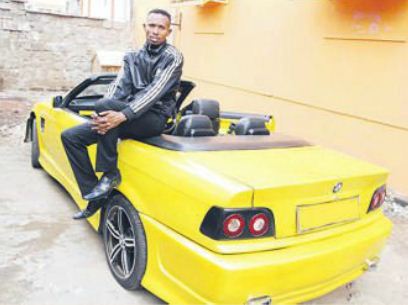