By Ken   /   Wednesday, 17 Apr 2013 07:24PM   /   Leave a Comment
Michuki in your grave I do not know what you are thinking or how you were welcomed in heaven or hell. I remember you ordering the police that they should shoot to kill. I do not know if that was or is in our constitution. Why should an innocent person be gunned down? I do not want to go back to my past because I will pick up pain that I can’t be able to heal in a day. 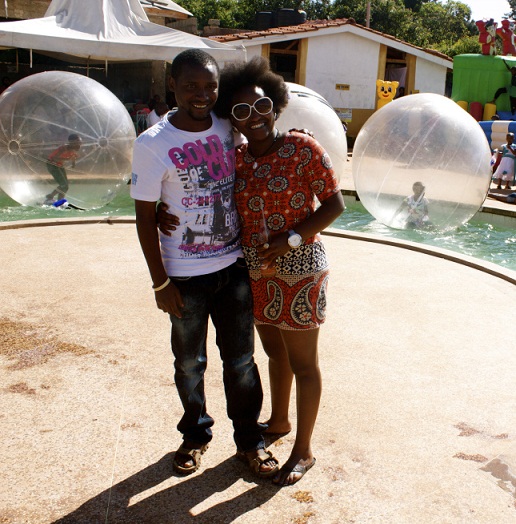 On Sunday the 14. april. 2013 at around 1600hrs, my brother was brutally murdered by a police officer attached to Kasarani police station. This particular officer is known to be trigger happy and he has murdered several young men and is still doing the same. My brother Kenneth Kimani Mwangi was a footballer by profession and in his career he played for Mathare Youth and Mathare United for more than ten years. The alleged police officer gave him a clean sweep off his feet and he fell down. When he tried to rise up he was shot on the throat, as he tried to talk to him he shot him on the jaw and then shot him in the head. He was heard saying to him “Si nilikukataza” (Did I not warn you). He uttered those words in order to confuse the onlookers who surrounded the scene. My brother was un-armed and had done nothing wrong. If this police officer who goes by the nickname KATITU or KING’EI(which means executor) claims that my brother was a criminal he would have easily arrested him. He knows where we stay, he knows my mother and he knows my brother was a football player by profession. There are so many eye-witness but they fear for their lives. Who is supposed to protect us when the government is harassing us? 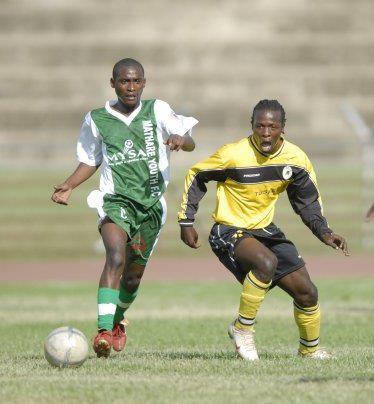 Before he met his death he had spent the whole day baby-sitting my daughter who is unwell at the moment. He left home to go and watch a football match. On his way back is when he met his death. We are born and raised in the Eastlands, in the ghetto. We live our simple life but the police still inflict pain in our hearts. The alleged police officer also tries to solicit young men into crime so that they can share the spoils. If you refuse to go along he assassinates you and wipes you away in order to cover his dirty laundry. I have lost so many friends and even my own blood and I believe that someone has to stand up and say ENOUGH IS ENOUGH. Someone has to speak on behalf of the innocent youths in the ghetto. It’s not a crime to be born in the ghetto because nobody chooses or send an application saying where he/she want to be born.

My sister posted on president Uhuru Kenyatta’s wall on Facebook asking him to intervene into this matter but what followed were bitter comments. People who do not know my brother accused him of being a thief. This happened as well when Ghetto radio fm posted the same news on their Facebook page. Well if my brother was a criminal I would mourn him but I would not ask the government to intervene. Police are killing innocent people just for the public eye and working together with true criminals. Why do they say they have killed criminals yet you are still mugged tomorrow? He has murdered so many and claimed that they were criminals why are there people who still snatch? It’s because he is playing the game with the actual criminals.

Maybe President Uhuru Kenyatta or His deputy William Ruto will see this post. I just want to ask you to find mercy and stop extra-judicial killings. My brother voted for you two because he believed that you have an ear for the young people. I just ask you to fulfill the words from our national anthem JUSTICE BE OUR SHIELD AND DEFENDER and bring justice not just to Kenneth Kimani but to the youth of Kenya.

We have started an online petition and we hope to get 1,000, 000 signatures. Please take your time and help us reach this goal and bring justice. Follow the link below and help us get our target. Thankyou in advance.
http://www.ipetitions.com/petition/justice-for-kenneth-kimani-open-letter-to/