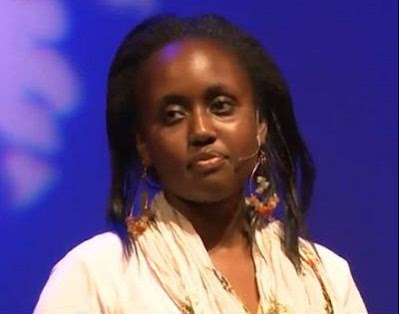 Julie Wang’ombe is only 22 years old but she has already created a name for herself.
Ms Wang’ombe is credited with writing President-elect Uhuru Kenyatta’s victory speech which was delivered on Saturday at the Catholic University of Eastern Africa.
She also said a prayer for President-elect during the Catholic University event.
She is widely known for her talent in spoken word poetry, which she discovered in 2009 at the Slam Africa event in Westlands,Nairobi. She moved to the US in 2009 to attend Duke University after her high school education at Hillcrest.
During her time at Duke, she met other several experienced and outstanding poets, one of the them being Joshua Benne, who she admired and has continued to inspire her.
Today, Julie performs for audiences worldwide.
Additional reporting by JamboNewspot