Mariga Breaks Up With His Rwandese fiancee 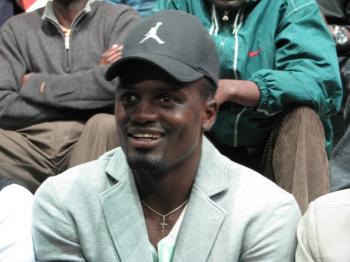 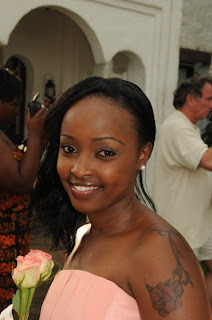 Alian is said to have moved out of their home in Ngong about one month ago, and apparently the house locks have been changed. A source close to the couple said, “Mariga and Alian seem to have broken up. Alian moved out of the home they shared in Ngong about a month ago and I know for sure the locks of the house have been changed.”
Alian has also returned car keys given to her by the footballer, and moved back to Rwanda.

Shortly after her eviction from the Ngong residence, the couple had a bitter exchange on Facebook, leading to Alian deactivating her account.
According to sources, there are concerted efforts to reconcile the two, and their reunion may be imminent, but until then, the two live apart.
Mariga currently plays for Parma FC.
© nairobiwire.com

Politicians Tearing Into Each Other on Facebook – Hilarious < Previous
Photos of Uhuru Kenyatta’s Children Next >
Recommended stories you may like: