By Ken   /   Thursday, 28 Feb 2013 10:17PM   /   Leave a Comment
Evans Kidero is one of the leading contenders for the Nairobi Governor seat, the other being TNA’s Ferdinand Waititu. Opinion polls have however given Kidero a comfortable lead and in 3 days time, we’ll find out if they were right.

The Nairobi contest attracts a lot of attention because the city is responsible for a big percentage of Kenya’s GDP. Whoever wins the Nairobi Governor seat has been tipped to be the third most powerful man in the country.
Both Kidero and Waititu have put up elaborate campaigns, with Kidero having this presence felt mostly on billboards around the city. Waititu, in collaboration with Sonko and Shebesh also have a good number of billboards which have been complemented with TV ads.

Evans Kidero however has an edge on social media. Unlike Waititu, he has regularly updated Facebook and Twitter accounts, to add on his impressive campaign website. Using this media, Kidero has released a series of posters showing his vision for Nairobi, and below are some of them. 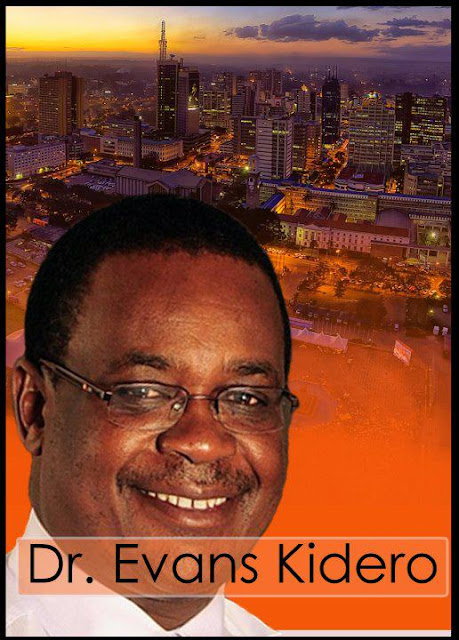 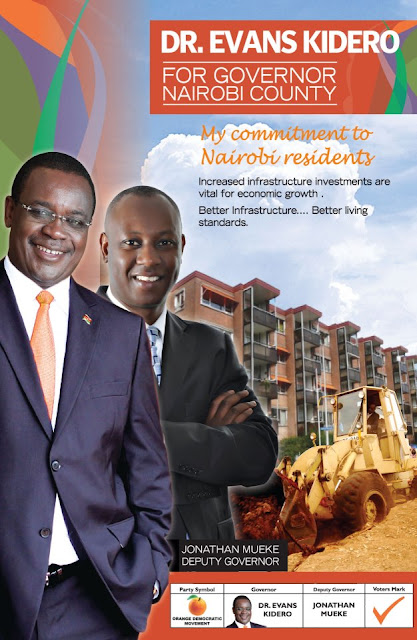 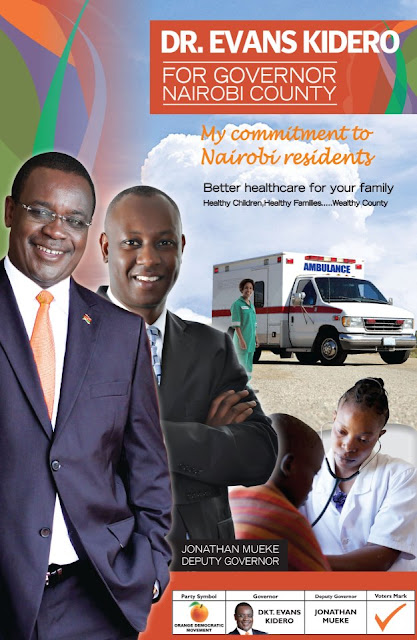 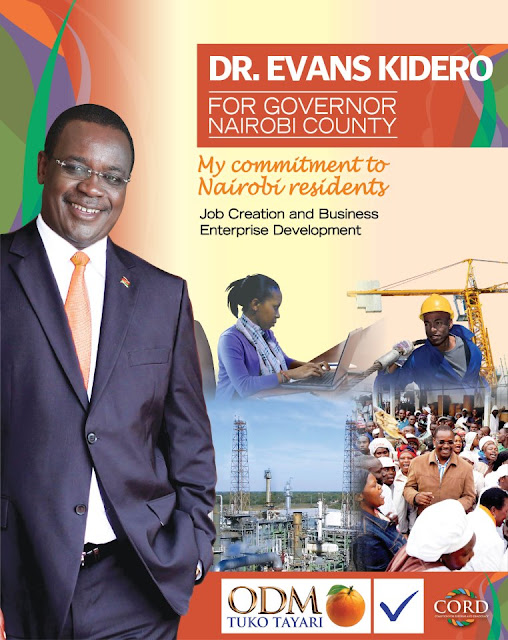 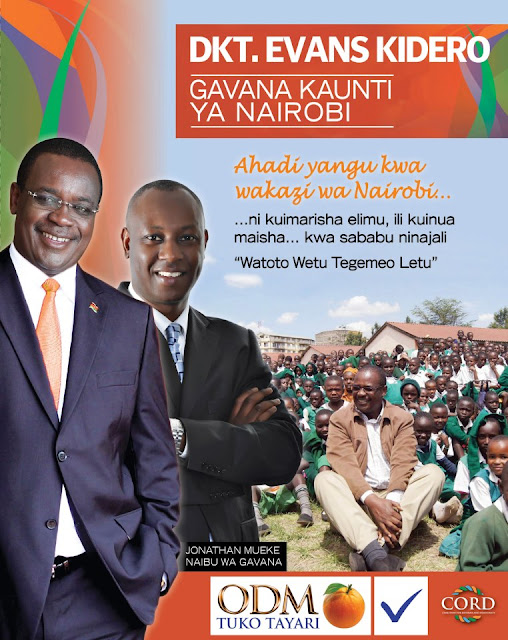 How To Be A Good Kenyan Lady. < Previous
Dida Wins An Oscar.. Plus other funny pictures this week Next >
Recommended stories you may like: