The XYZ Show Moves to NTV.. Here Is The Official Poster

The show has been hugely successful, with a loyal audience wherever it goes. The large social media following it enjoys can prove this. This season (season 7), the show has been dubbed State House Derby. As with tradition, all episodes will also be available online on www.buni.tv/xyzshow.

They have just released a beautiful poster to publicize its return. 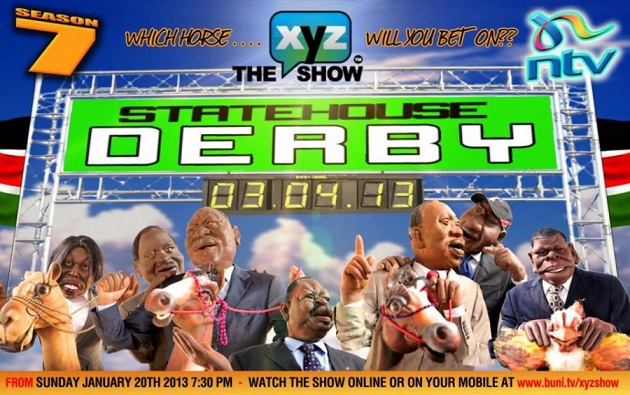