GEMS Cambridge International School recently opened what is one of Kenya’s most expensive school. Sitting on a 17 acre piece of land off Magadi Road in Karen’s suburbs is a Sh 3 billion learning institution with a capacity of 1080 students.
Apart from the beautiful and well organized buildings, the school has many facilities that help to develop your kid wholesomely. Starting with a half Olympic size swimming pool, to a 400m all weather running track. There are also some green playing fields, whose level of maintenance gives the grass little chance of drying up. Incase the heavens open up, an indoor sports arena does the trick. For those children who would rather not take part in sports, there are several other facilities including a drama and dance studio. A spacious auditorium is used when the pupils are making performances.
However, despite all the amenities outside classwork, the real deal is in the classroom itself. For a start, all the furniture is imported, and not from a cheap Asian country. Paintings done by the pupils themselves dot the walls.
Mode of Studying has been redefined here. Pupils do not ‘put it down on paper’, but rather on their iPads and laptops. Children as young as 5 use these devises with ease. The teacher is also not left behind. All classrooms are fitted with interactive whiteboards, leaving no room for the dusty chalks that characterize 99% of the schools in Kenya. The boards can establish a connection with the pupils laptops and tablets, enabling sharing of notes. The classes are also fitted with projectors, which Pupils use to give presentations.
The school is only 3 months old, and has already admitted 70 pupils. This is despite its over 1000 capacity. The main hindrance as to why not every Dick and Harry can gain admission, is the fees paid. The amount increases as you go up the education ladder. Year 1 and year 2 pay the cheapest, at Sh464,100 and Sh509,600 respectively. On the other hand, Year 12 and 13 pay a whooping Sh1.9 million per year.
This fee makes GEMS Cambridge International School, Nairobi, one the most expensive learning institution in the country. But some of its peers are not that far behind.
Below are some of the pictures from the school. 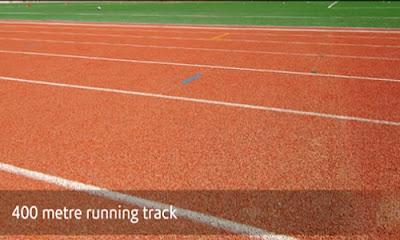 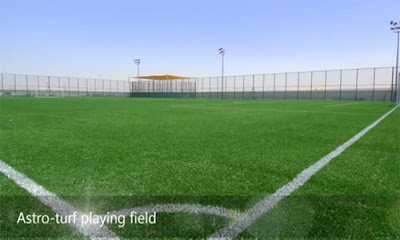 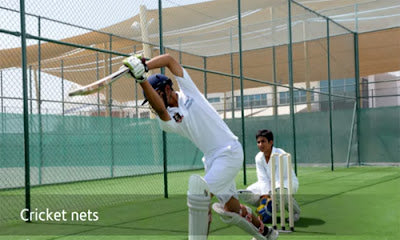 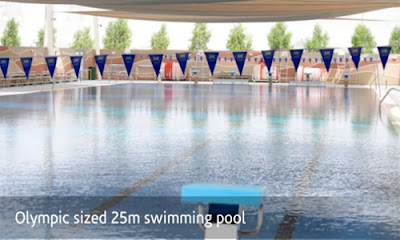 Credits [lifestyle,Nation]
© nairobiwire.com
Fury as Safaricom Scraps Unlimited SMS < Previous
Exclusive: How Mwaniki Got The Big Government Contract Next >
Recommended stories you may like: