Shaggy 2001 album “Hot Shot” sold more than 20 million copies propelling him to great heights. He peaked at number 1 on billboard charts in UK and US.  That was however the last hugely successful album Shaggy was to make, but he made enough money to be number one on this list.

Inducted into the Rock and Roll Hall of Fame in 2010, Jimmy Cliff was a great voice in the previous generation. Though he made very good money from his music and movies, he has also accumulated a lot from his businesses. 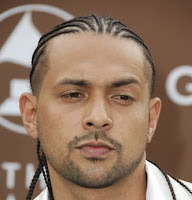 His 2004 album “Dutty Rock” sold more than 6 million copies, pushing him to the mainstream music industry. Over the years, he has done international collabos with many big artists, including:Beyonce Knowles, Rihanna and Keyshia Cole

Bob Marley’s oldest son is regarded as the most successful of Marley children.His 2006 album “Love Is My Religion” earned him a Grammy, ( his third ) 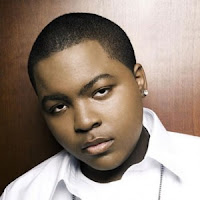 He is a new entrant into the scene, but has already integrated himself into the mainstream US music industry.

Another of Bob Marley’s son whose song, “Welcome To Jamrock” was named the top reggae song of the last decade by New York Times.

His music has been chart toppers since the 1980’s.

He once held the record for being the richest reggae artist but he has over the years dropped in rankings up to the present number 8.

Despite rising into stardom in the early 90’s, Beenie man has continued to be relevant.

Responsible for the careers of Busy Signal and Vybez Kartel, Bounty has also gotten himself rich over the years.

Usain Bolt Has Caught a White One. < Previous
Video of IEBC Claiming Raila And ODM Is After Them Next >
Recommended stories you may like: