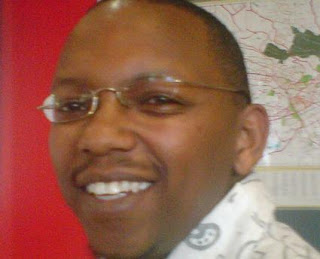 After the embarrassing claims of Njenga Karume’s death by NTV, it has been rumoured that the man behind the Facebook and Twitter update has been fired. Albert Gachiri is reported by Jackal News to have faced the sack for updating an incorrect ‘status’. NTV quickly retracted the report of Njenga Karume’s death, but since it’s NTV, the story had already been picked up by many including their sister radio station, Qfm. Messages of condolences had already started flooding from among others Churchill. The blunder was so big that Nation reportedly sent Editorial Director Joseph Odindo, to personally convey the apologies to Njenga Karume’s family.

Njenga Karume is Not Dead. < Previous
Sanaipei Tande To Quit Kiss 100 Next >
Recommended stories you may like: