Who’s a Better Player: Berbatov or His Prime minister? 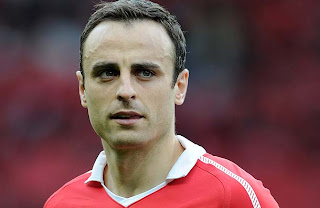 Bokio Borisov, Bulgaria Prime minister is in contention for the country’s footballer of the year award. He is currently second on the list of favourites after Manchester united’s Dimtar Berbatov despite their 22 years difference. Borisov, who coached the national karate team before getting into politics, became prime minister in 2009 but continues to play regularly with his team Vitosha Bistritsa in an amateur football league. This is the first time a non proffessional has been nominated and he may just win it. He has also been coach for the national Karate team.
Naughty Rihanna! < Previous
Ruto’s Clean Bill Of Wealth. Next >
Recommended stories you may like: