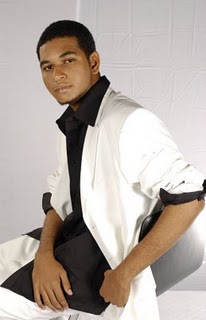 The fifth season of TPF is here and it promises to be great. It has been dubbed ‘all stars’ and rightly so because it will reunite past housemates.The icing on the cake will come after the finale (on 14th August)  where the contestants will share a stage with Usher and Keri Hilson during the Tusker all stars concert at the Carnivore Grounds on 20th August. But before then, the 8 contestants will have to battle weeks of competition from fellow housemates as is the norm. The handpicked housemates slated to entertain East Africans through August include:
Ng’ang’alito
Alpha
Amileena
Msechu
Davis
Patricia
Hemedi
Caroline

The judges and hosts have not yet been confirmed but some faces like Ian’s and Sheila’s are not expected to miss.