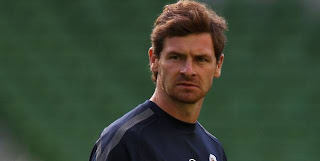 Chelsea have confirmed the appointment of Andre Villas-Boas as their new manager. Speculation had been rife that Boas was headed to Chelsea after he tendered his resignation at Porto. Chelsea had to part with 13 million Euros for his services following a clause in Boas contract with Porto. The new manager is not new in Chelsea having previously worked there for three years as a subordinate. This is the second time Abramovich has fished from Porto having done the same with Mourihno.

Will Ongeri Resign? < Previous
Activists Washed With Fresh Human Faeces. Next >
Recommended stories you may like: