By Ken   /   Monday, 02 Dec 2013 03:25AM   /   Leave a Comment
Safaricom has been awarded the naming rights for Moi Stadium Kasarani in a move that will remove ‘Moi’ from the name.
The stadium will now be referred to as Safaricom Stadium Kasarani – Home of Heroes, while the gymnasium will be known as Safaricom Indoor Arena. The two year deal is reportedly worth Sh 55 million.

As part of the deal, the mobile service company has also refurbished sections of the stadium. It will be unveiled this week. 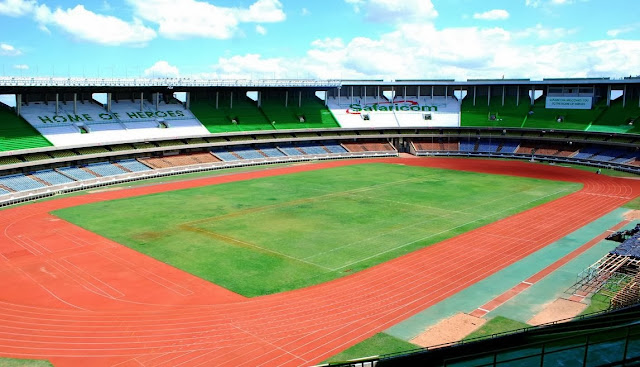 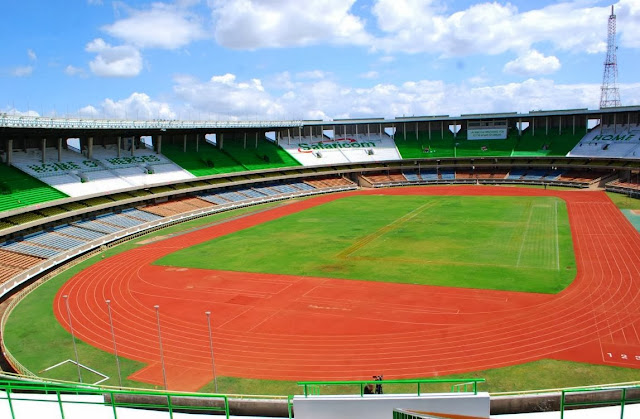 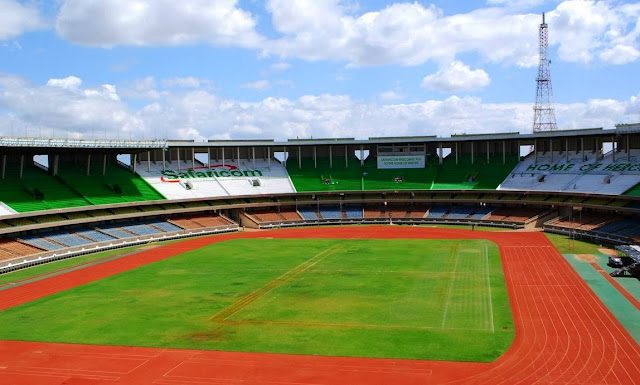 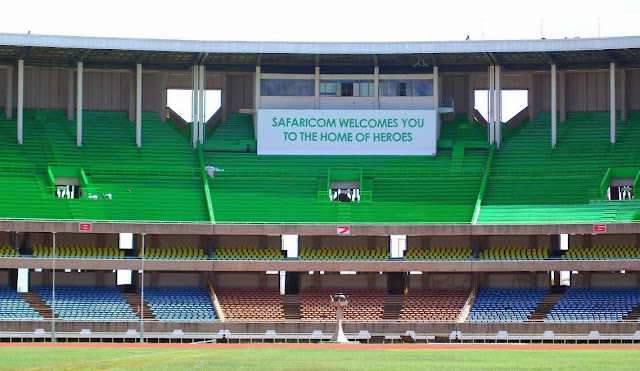 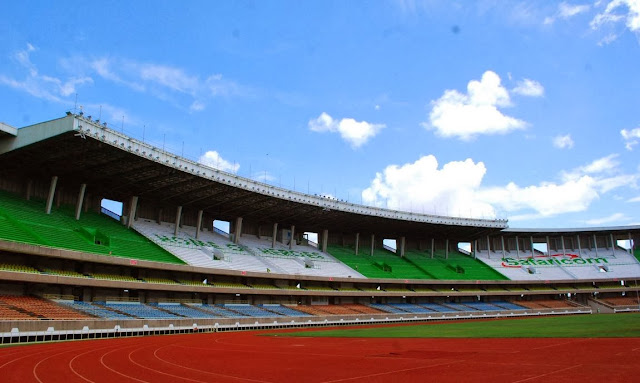 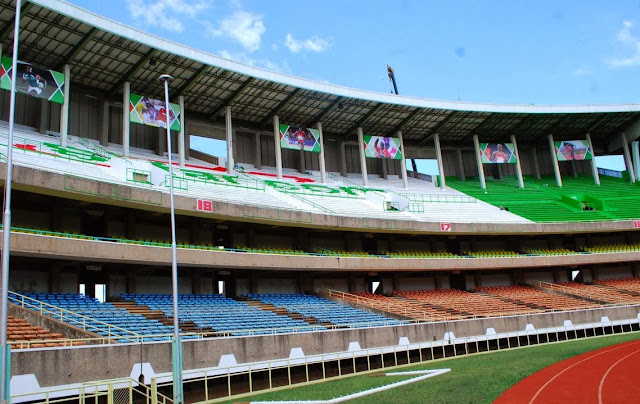 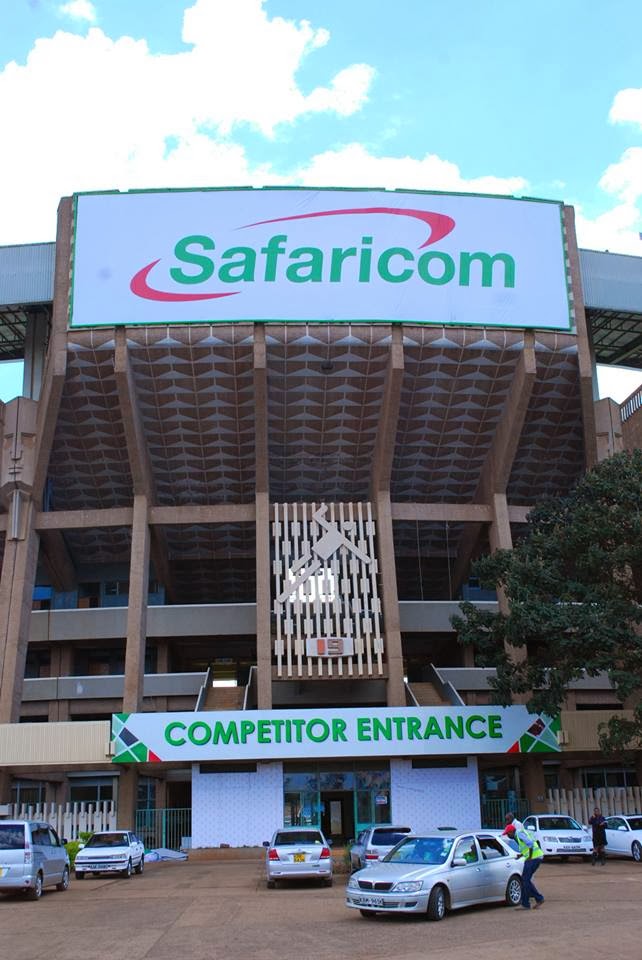 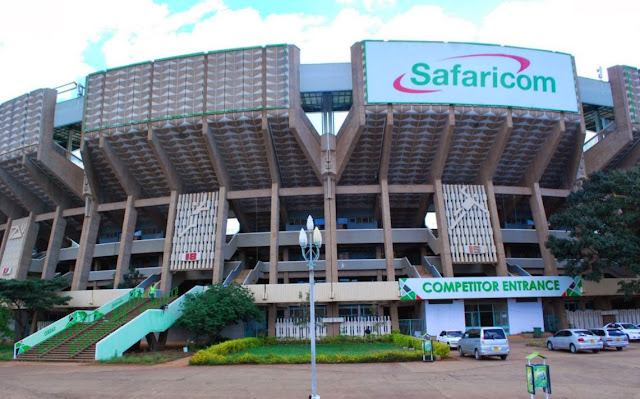 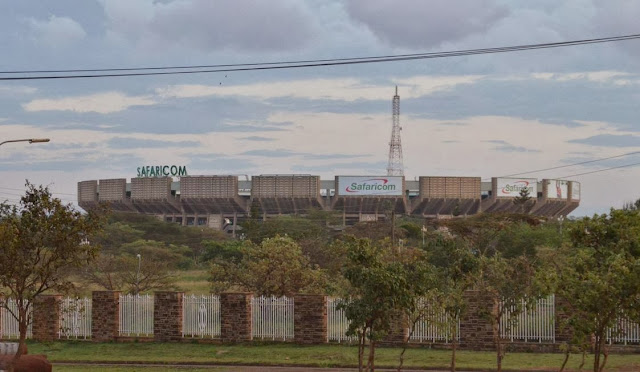 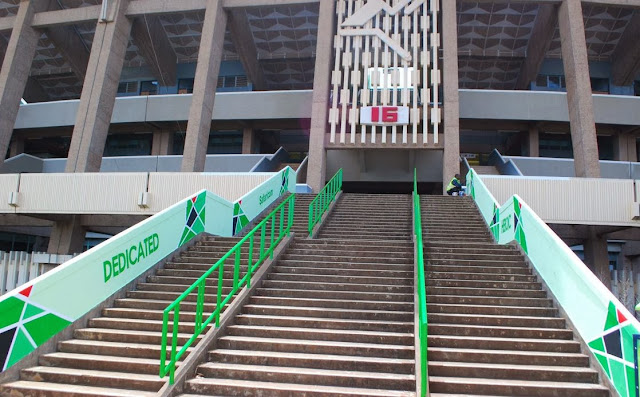 Loading...
Daddy Owen To Wed Next Year < Previous
Amazon To Start Using Drones To Deliver Goods To Customers Next >
Recommended stories you may like:

We are on Verge of Starvation, Kenyans Stranded in India
Loading...
The Latest