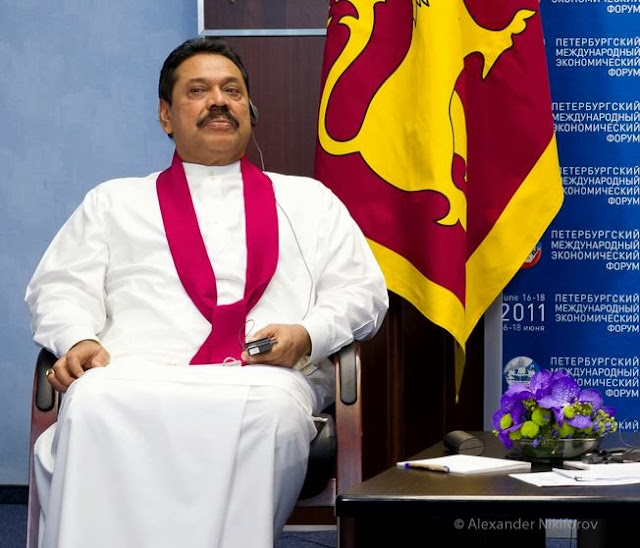 This was interpreted by many as a snub to Britain, and Western powers as a whole, but it’s probable Sri Lanka authorities were not amused.
It is interesting therefore, that the host country, Sri Lanka, will have it’s president attend [email protected] celebrations this week.

In his official Twitter account, President Mahinda Rajapaksa has confirmed that he will be in Kenya after travelling to South Africa to pay his respect to Mandela.

It’s interesting how this is developing.

Loading...
PHOTOS – The Funniest #MoyesOut Memes You’ve Not Seen… (Part II) < Previous
PHOTOS – Sonko Currently Sitting For His University Exam Next >
Recommended stories you may like: