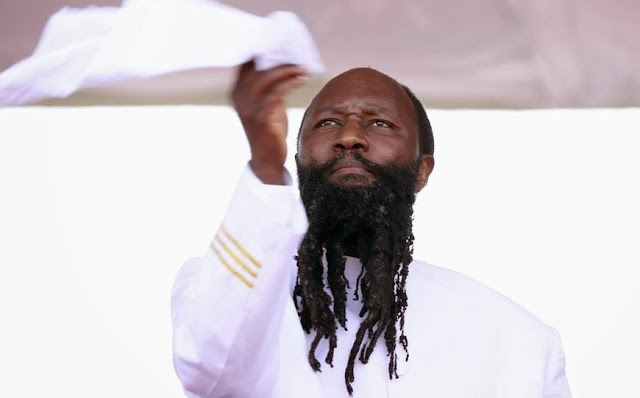 Prophet David Owuor has released a video, detailing his one year old prophecy of Westgate terror attack.
Apparently, on July 9 2012, the prophet while speaking in Austria, warned that a dark day was coming for Kenya.
This was during a call he made to ‘Jesus is Lord’ radio. He then repeated the same prophecy while in Dublin on November 25th.

Here’s the video, you can begin from around the 5th minute.

The prophet arguably got most parts right. The explosions (several of them), the arabic speaking terrorists (as reported), and the armoured personnel carriers flooded Westgate.

WHO Slams ‘Racist’ Proposal to Use Africa as Test Lab For COVID-19 Vaccine
Loading...
The Latest