PHOTOS – With KDF Having Toys Like These, Al-Shabaab Stood No Chance

By Ken   /   Thursday, 26 Sep 2013 04:00AM   /   Leave a Comment
The Kenya Defence Forces were able to defeat the terrorists at Westgate, following days of fighting. Three floors of the building collapsed, and it is not clear how many hostages were being held at that time.
There have reports that it was actually KDF soldier who blew up the place.

Witnesses have been quoted saying that the gunmen were holding very big and long guns. They also came with grenades.
However, with the weapons that KDF came carrying, no way the enemy stood a chance.
This is what I mean. 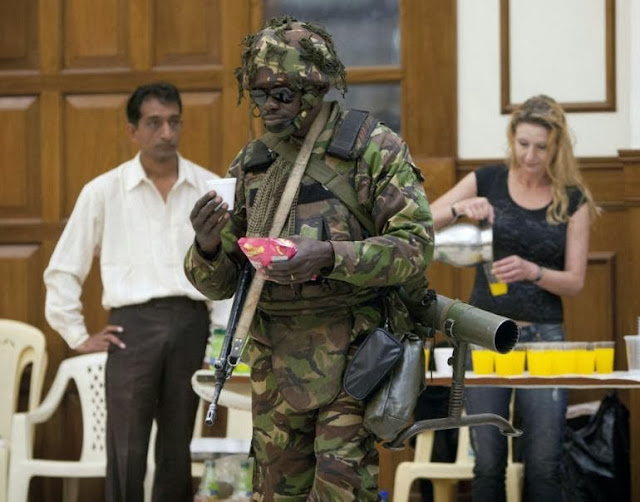 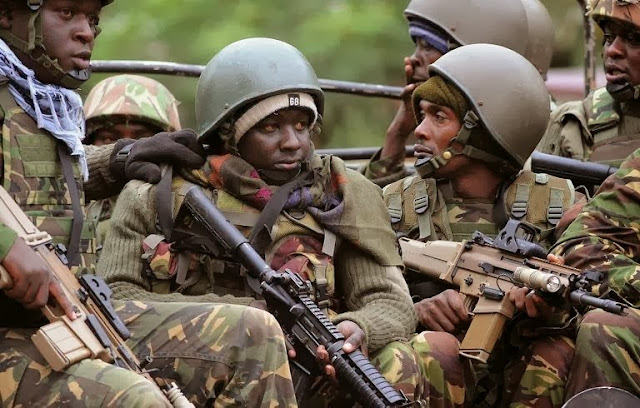 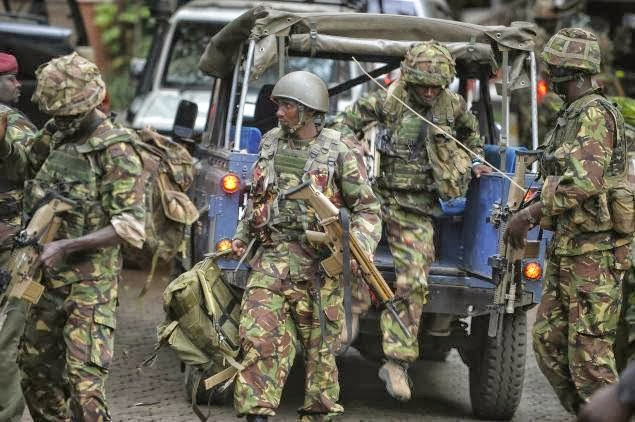 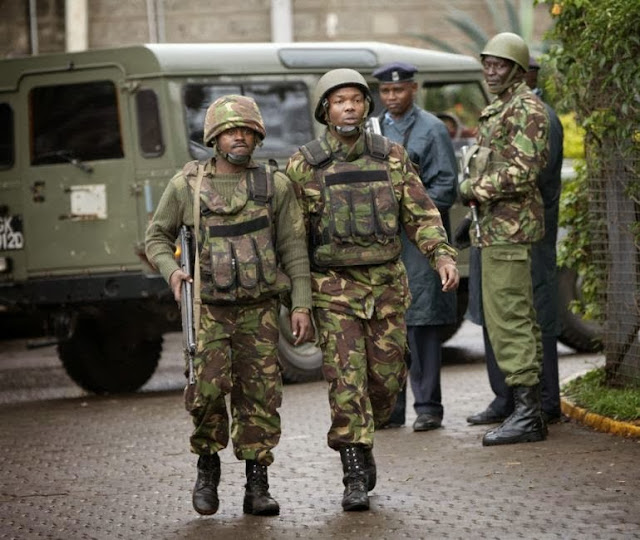 Loading...
MUTAHI NGUNYI – Ole Lenku Should Not Be Interior Secretary < Previous
Anne Kiguta Quits KTN.. Heads To Citizen Next >
Recommended stories you may like: