By Ken   /   Tuesday, 14 May 2013 08:25PM   /   Leave a Comment
#OCCUPY PARLIAMENT is on, and it’s not stopping until the MPs realize who put them there. Yesterday, activists took protests to a whole new level, after blocking Parliament’s gate with bloody pigs. This is symbolic to the MPs greed, which has landed them the term MPIGs.

The man leading the efforts, Mithika Linturi, was fortunate to have his name painted on one of the pigs on parade yesterday. He has also seen his face Photoshopped to resemble a pig. Here’s some of those pictures, plus an extra one belonging to Jakoyo Midiwo. 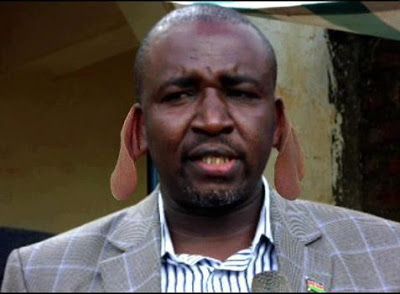 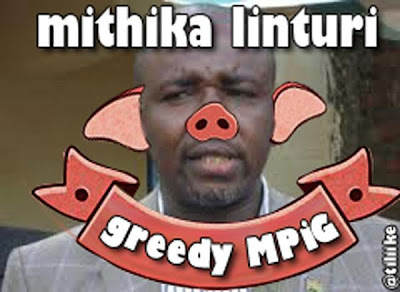 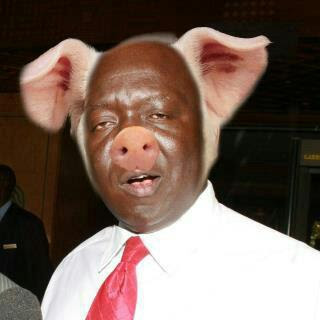 Loading...
Classic Picture of Mithika Linturi Admiring The Pig With His Name Painted on It. < Previous
24 TV Series Set To Return For One More Limited Season Next >
Recommended stories you may like: