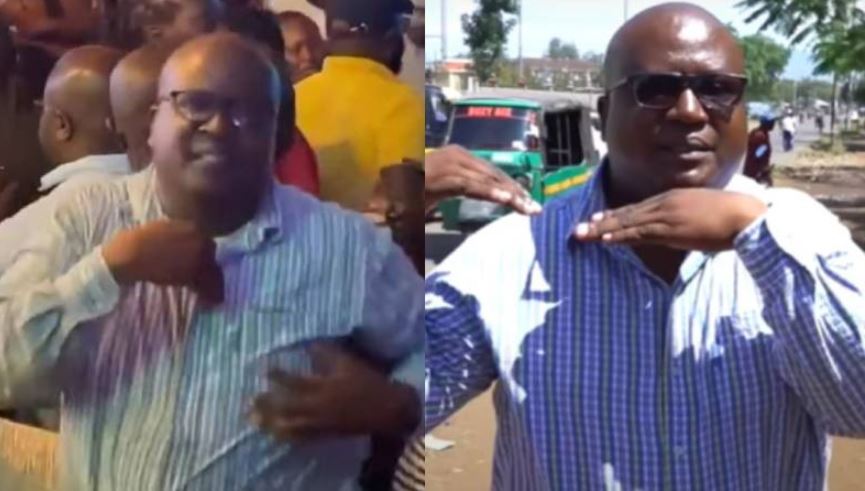 The now-famous ‘Dancing Chief’, Mr John Ogilo Migun, has implored Kenyans to always do good. This after travel agency, ViuTravel, rewarded him for doing good, or rather, having a good time.

Ogilo Migun, the Northern Sub-Location assistant chief, shot to instant fame after someone filmed him as he danced to Brandy Maina’s hit song, ‘Kuna Kuna’ during the festive season.

The now-viral video was shot at the Alleyways Beer Garden Club in Kisumu City, where Migun claimed he was on an undercover mission before the song came on. Uwongo! Hiyo ni Uwongo!!

“The video was totally random I had not planned for it. We had finished doing our patrol and in the evening we went to have late lunch then we entered there where we were conducting some undercover investigations on drug abuse,” and the video went viral,” he told Citizen TV. 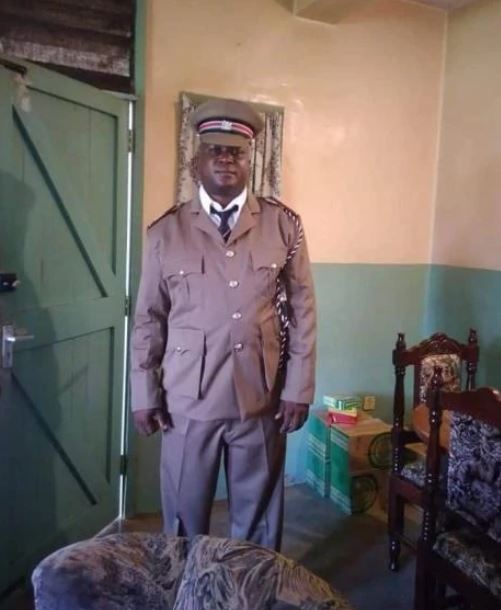 “During our undercover mission, I heard the song and since I love it I began dancing and that’s when a random person recorded me and the video went viral,” Migun added.

Seeing as he brought cheer to many people on the internet, ViuTravel, through Viusasa General Manager Lemmy Ole Mataiwua, on Tuesday rewarded Migun with a fully sponsored holiday for two to the Kenyan Coast.

“As Viutravel, we encourage people in the society to do things differently and do things that will bring cohesiveness in the society so as Chief Migun is dancing and talking to the society and the people who are in that calibre of age we are going to be rewarding anybody who does something differently,” said Mataiuwa.

Dancing Chief Migun on his part expressed delight at the chance to go to Mombasa for the first time.

“It is an honor to be here, I want to encourage the community that good deeds pay. Let us encourage each other to do good to one another it is going to be the first time for me to be flying to mombasa. I have never been to Mombasa and this is an opportunity that God has granted me,” said Chief Migun. 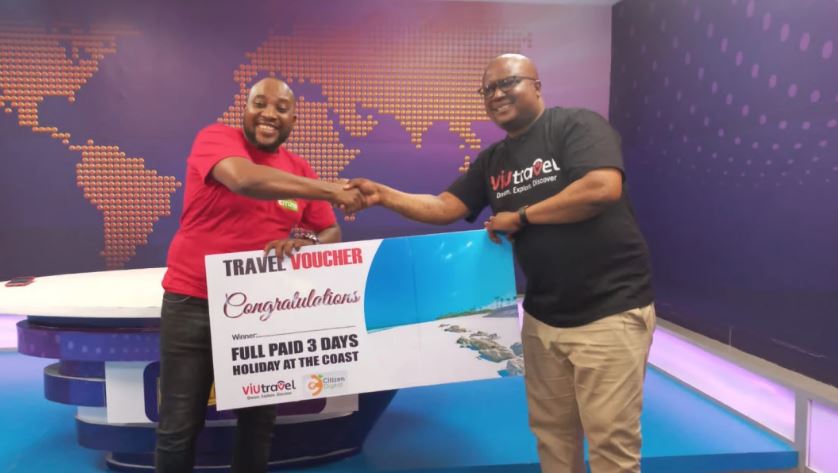 Meanwhile, another travel agency, Expeditions Maasai Safaris, said it was looking for Chief Migun to reward him w ith a holiday of his choice.

Through their social media pages, the agency asked their followers to help them trace the dancing chief .

“Huu Mwaka mmesema hata Chiefs Must Enjoy a holiday. Help us look for the dancing chief we want to motivate him even more,” they posted.

The company’s chief executive officer Mr. Pancras Karema added: “Our customers want us to appreciate Kenyans going out of their way in their daily duties. As a brand, we are always ready to step in and motivate anyone spreading happiness or performing their duties with passion and encouragement.”

LOL! How Student Faked His Abduction in Attempt To Extort Ransom From His Mother < Previous
Kenyan Passport Makes Top 10 List of Most Powerful in Africa Next >
Recommended stories you may like: